The Irish Olympiad of Experimental Science (IrEOES) is an individual science competition for Transition Year and Fifth Year students.  Round 2 of IrEOES 2022-2023 took place in Dublin City University on Saturday, 21st January 2023. We are very proud  to announce that Transition Year student, Yitian Chen won a gold medal for Physics!  This is an incredible achievement as a total of six students were awarded medals, one gold (Yitien), one silver and four bronze.

The six medallists have been invited to experimental training and testing. Following that, two top-performing students will be selected to represent Ireland in the European Olympiad of Experimental Science (EOES) Physics. 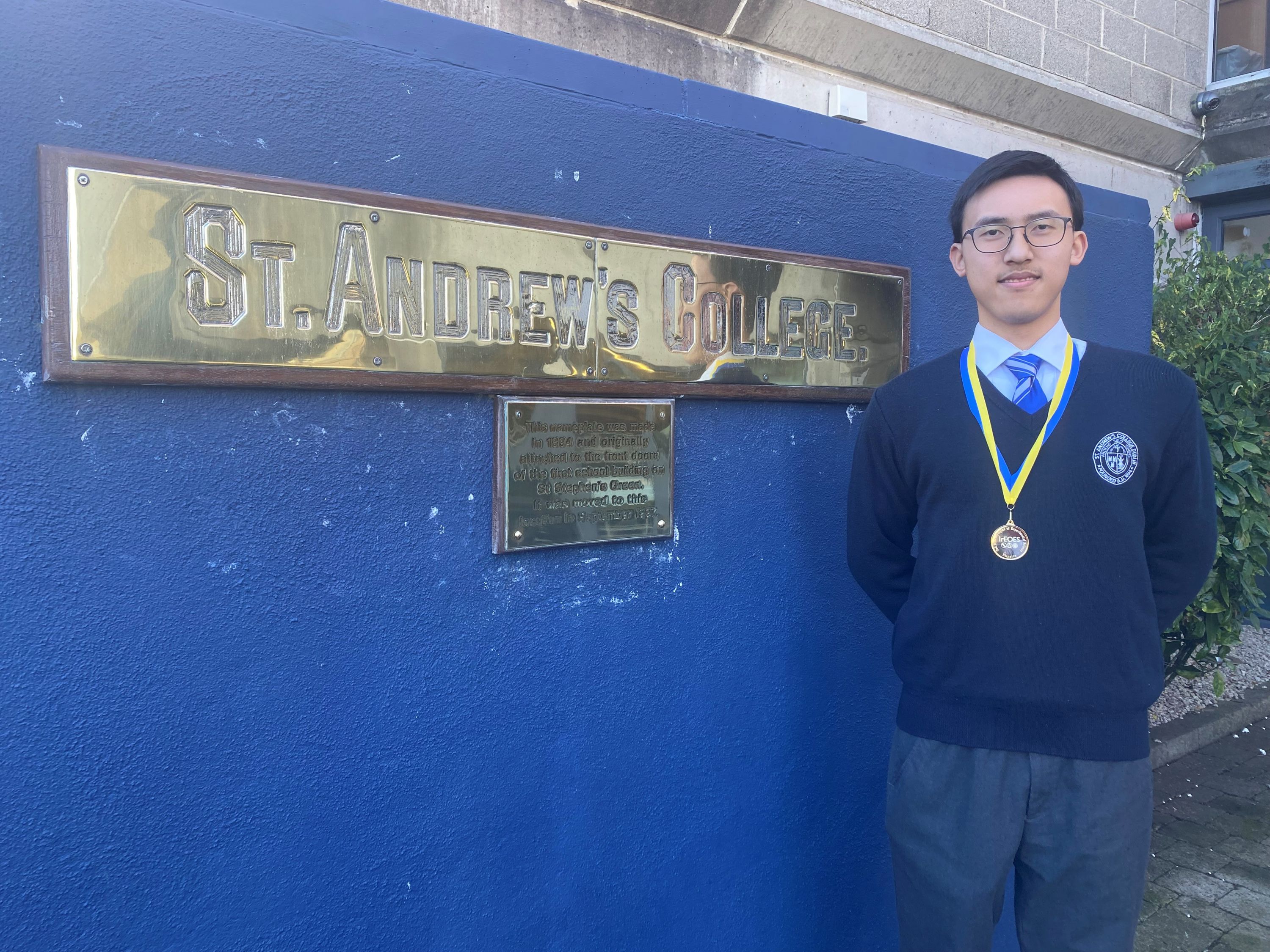 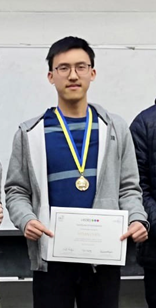