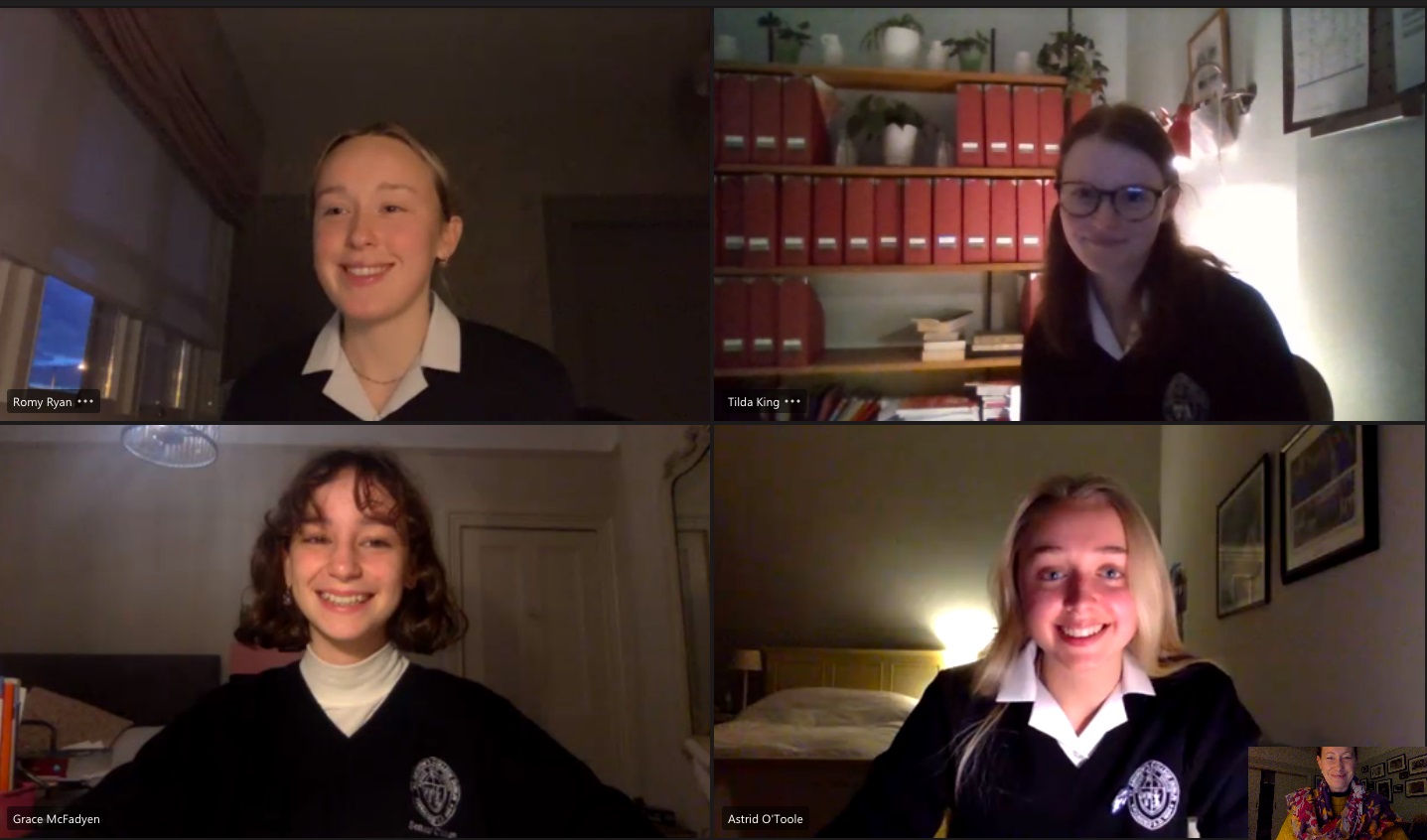 Unfortunately, our team lost the quarter final debate in the Alliance Français debating competition, Les Joutes Oratoires, on Thursday afternoon. The girls were brilliant and put up a good fight against Blackrock College. It was very close.

Astrid O'Toole got best speaker of the night which was well deserved.

Their teacher, Ms Travers,  would like to commend and thank the entire team as well as her colleague Ms McArdle who assisted.  Many students worked really hard in the background but only four students can take part in the actual debate.

We wish Blackrock College all the best in the semi final debate.

The girls who debated were:

The rest of our debating team comprises: 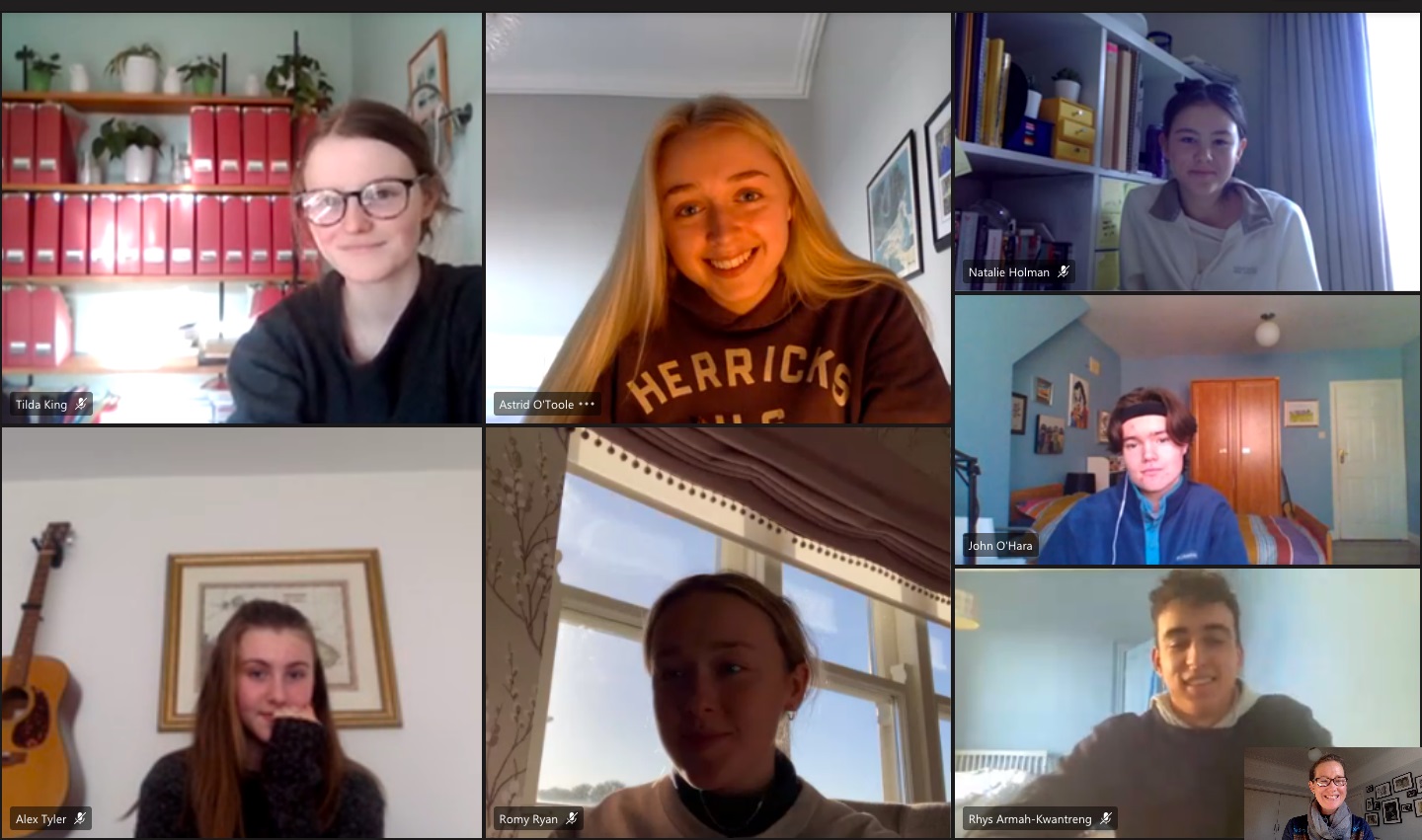