Be responsible - Protect one another 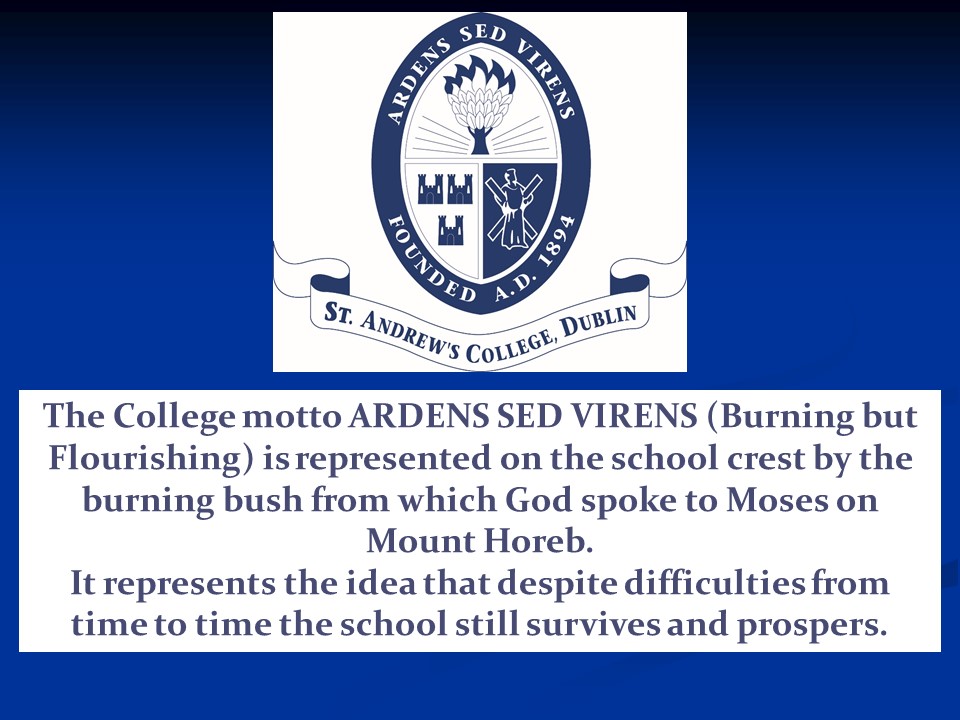 The 2020/2021 Opening Ceremony took place online at 9am on Friday 25 September and was relayed to every student and staff member from K1 to Sixth Year.  The ceremony was opened by Ms Marshall who welcomed all new students and members of staff to the College.  Ms Marshall explained the meaning of the school motto Ardens Sed Virens (Burning but Flourishing) and its relevance today while we are going through the difficulties caused by the Covid-19 pandemic.  She encouraged everyone to look out for, respect, and be kind to, each other. 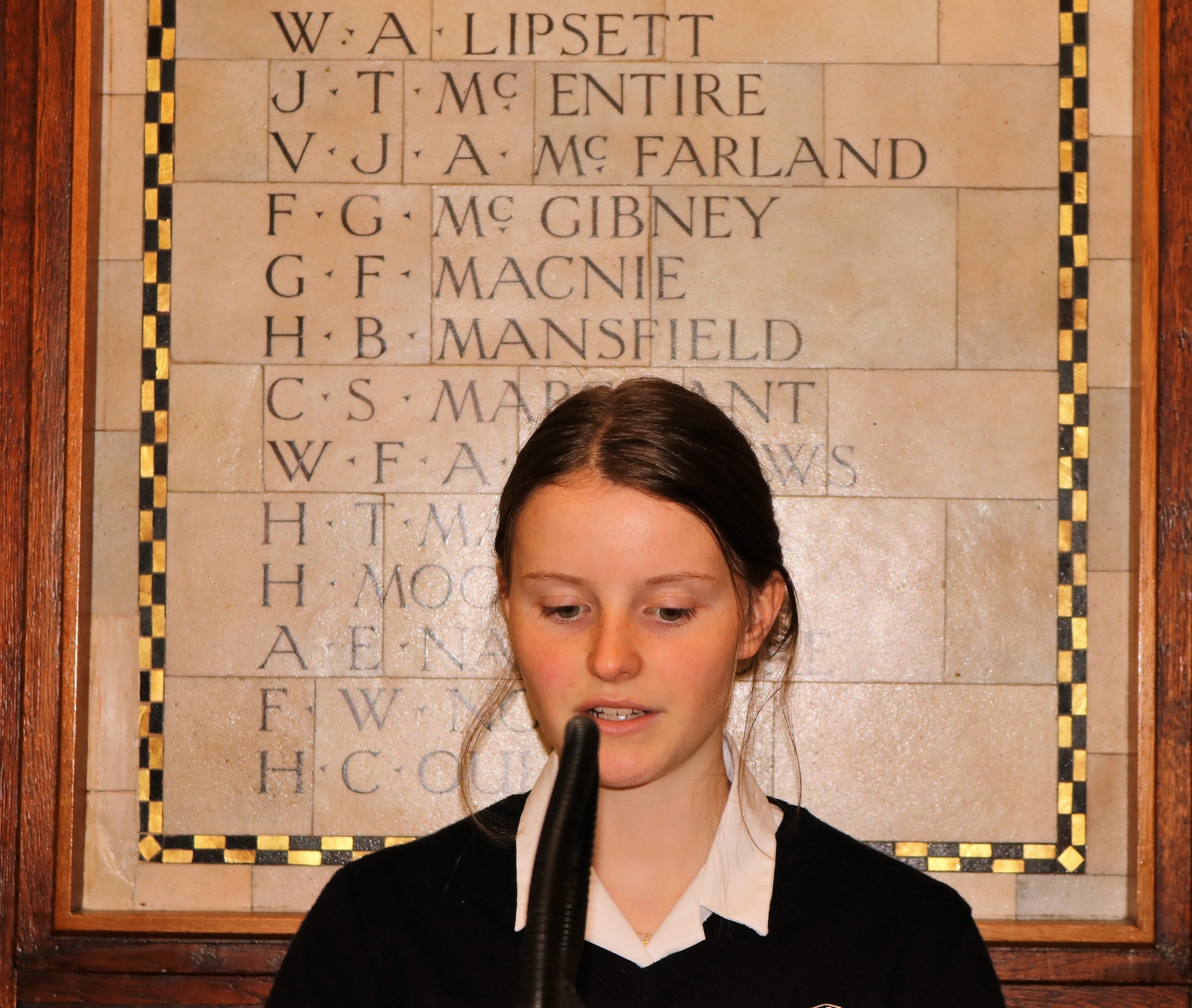 Our school motto for this year is Be responsible - Protect one another a theme that was stressed in the readings from the bible by  Head Boy Adam Schmitz,  Head Girl Tilly King and Paul Keatinge from P6. 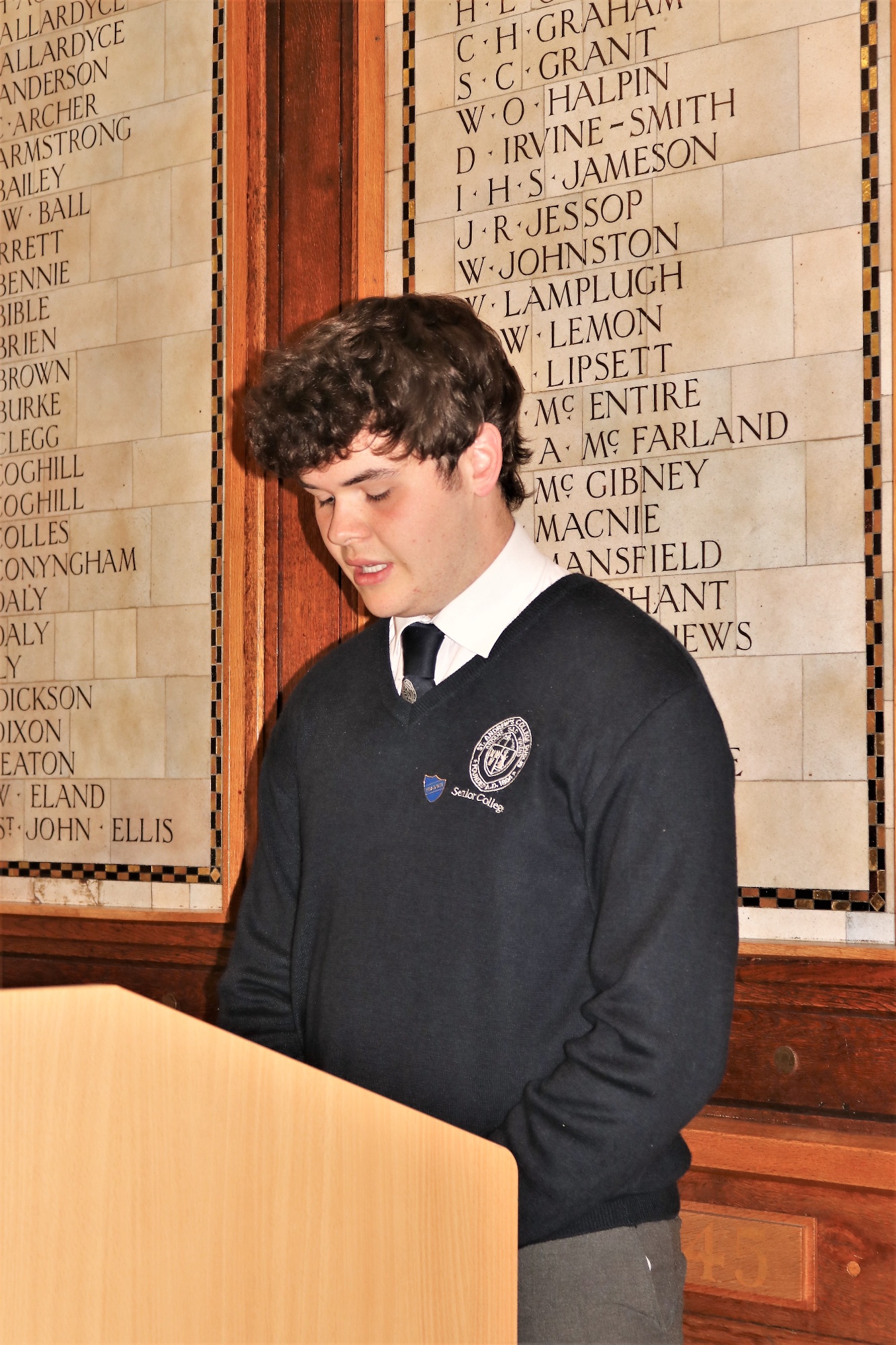 Rev. Chris Kennedy talked about the film Blindside, based on a true story in which the American Footballer Michael Oher is adopted by the Tuohy family.  Michael and his adoptive brother S.J. are involved in a car crash in which S.J. would have been seriously injured had it not been for Michael putting his arms around him to lessen the impact.

Rev. Kennedy compared Michael to Jesus Christ who does everything in his power to keep us safe spiritually, emotionally and physically.

We were treated to performances of Ennio Moricone's Gabriel's Oboe played by Sixth Year Student David Vincent, Billy Joel's And so it goes sung by the Sixth Year Choir and Pharrell Williams' Because I'm happy sung by the Junior School Choir.

Our teacher of Religion, Mr Flattery, closed the ceremony wishing everyone a healthy, productive and, above all, a very happy year.