Alive Outside at Killruddery House

Our First Year students have been enjoying themselves getting to know  each other in the outdoors at Killruddery House. 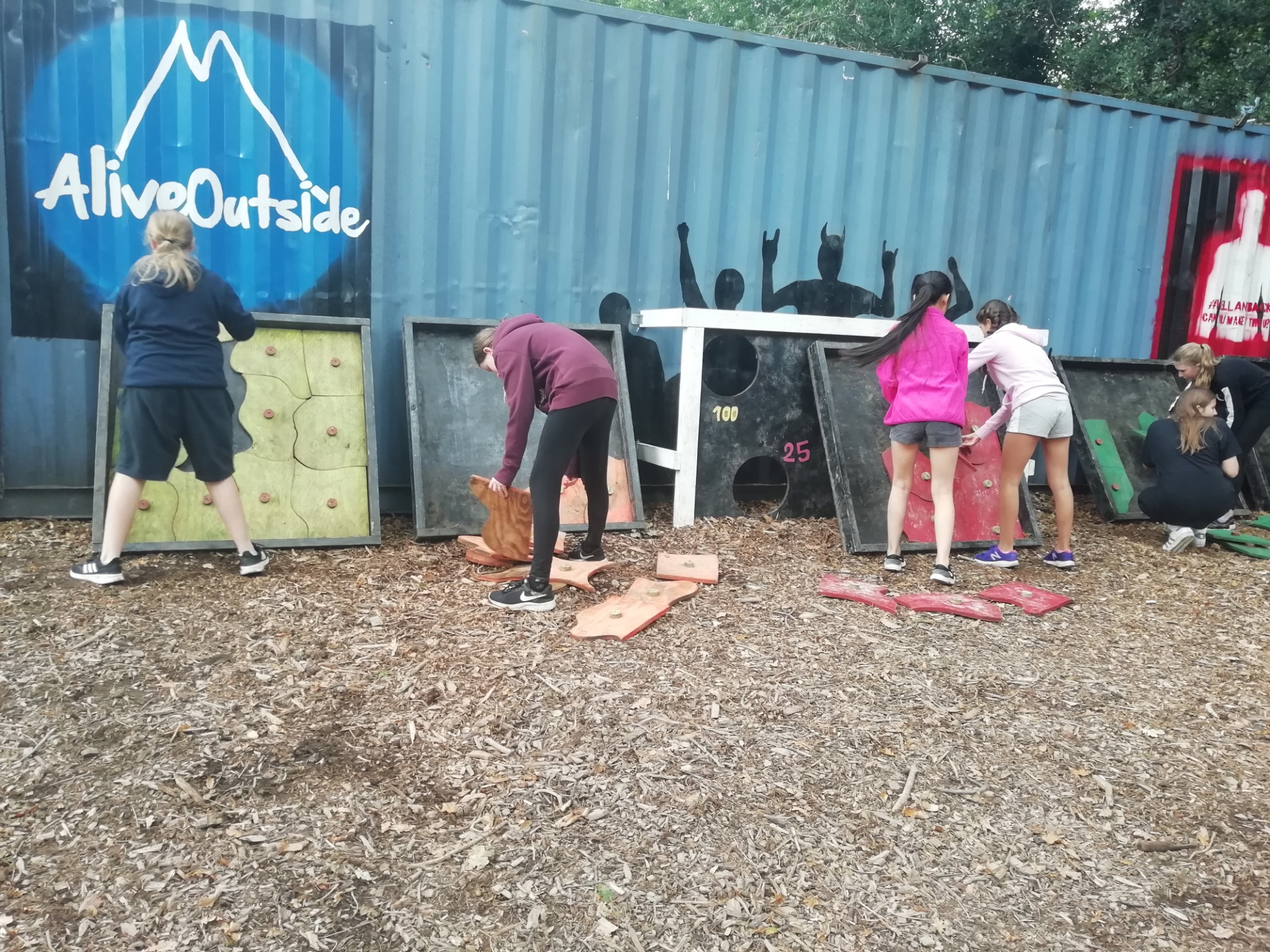 On   Thursday 17 September my form 1RD and 1SZ went on a trip to Alive Outside for a chance to bond together as a form. We arrived at school and attended registration. Afterwards, we got on a bus with our form teachers and set off on our 40-minute ride to Killruddery. Once we reached there, we were greeted by one of the workers and were put into groups. 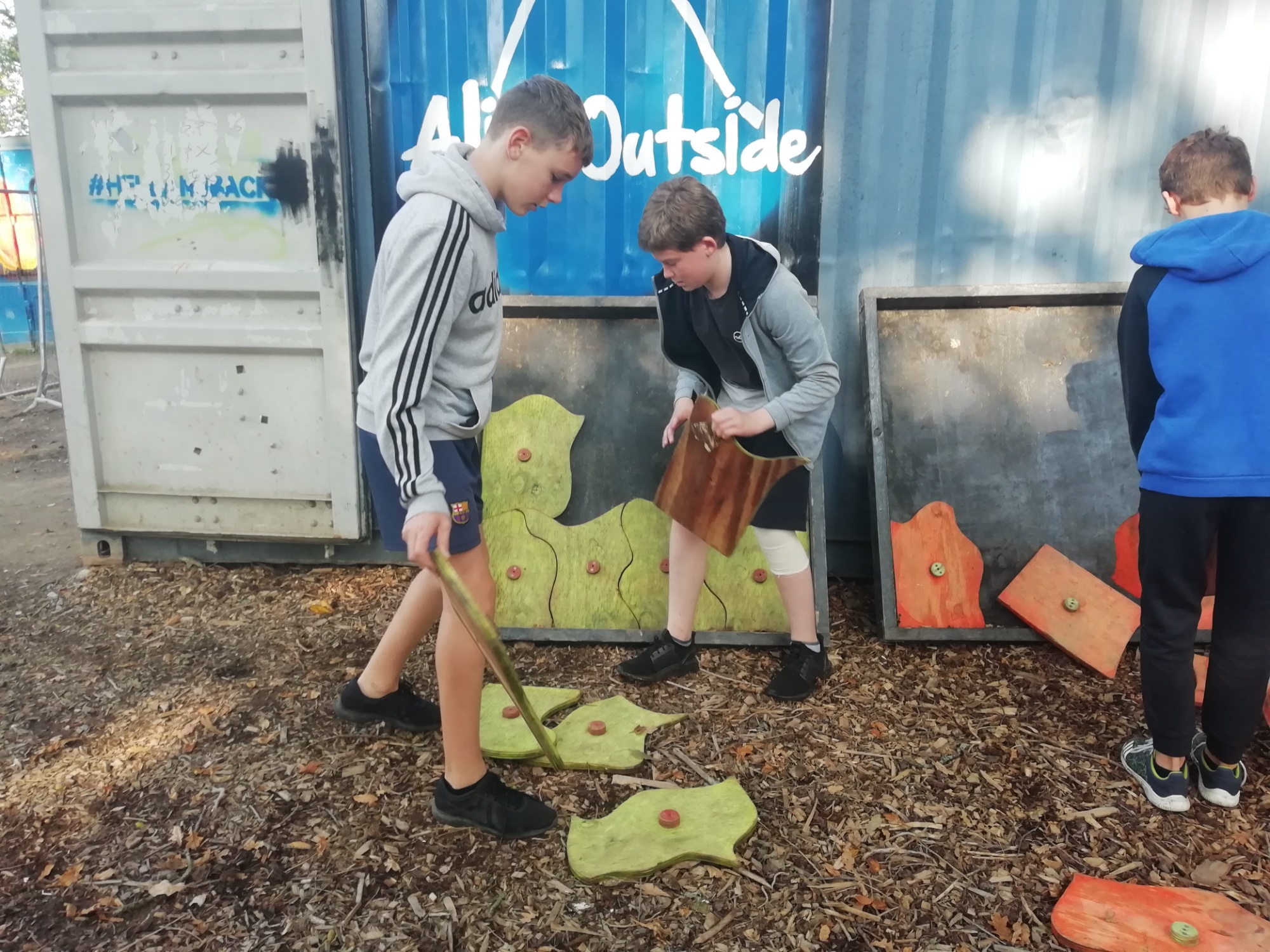 Our first event of the day was archery. We had three practices and then we had a friendly competition. It was a great way to start the day and we found out that some people were secretly talented at archery.  Our next event was bushcraft. I was really excited for this one. At bushcraft we met Simon, he taught us how to build a survival fort out of logs and leaves. 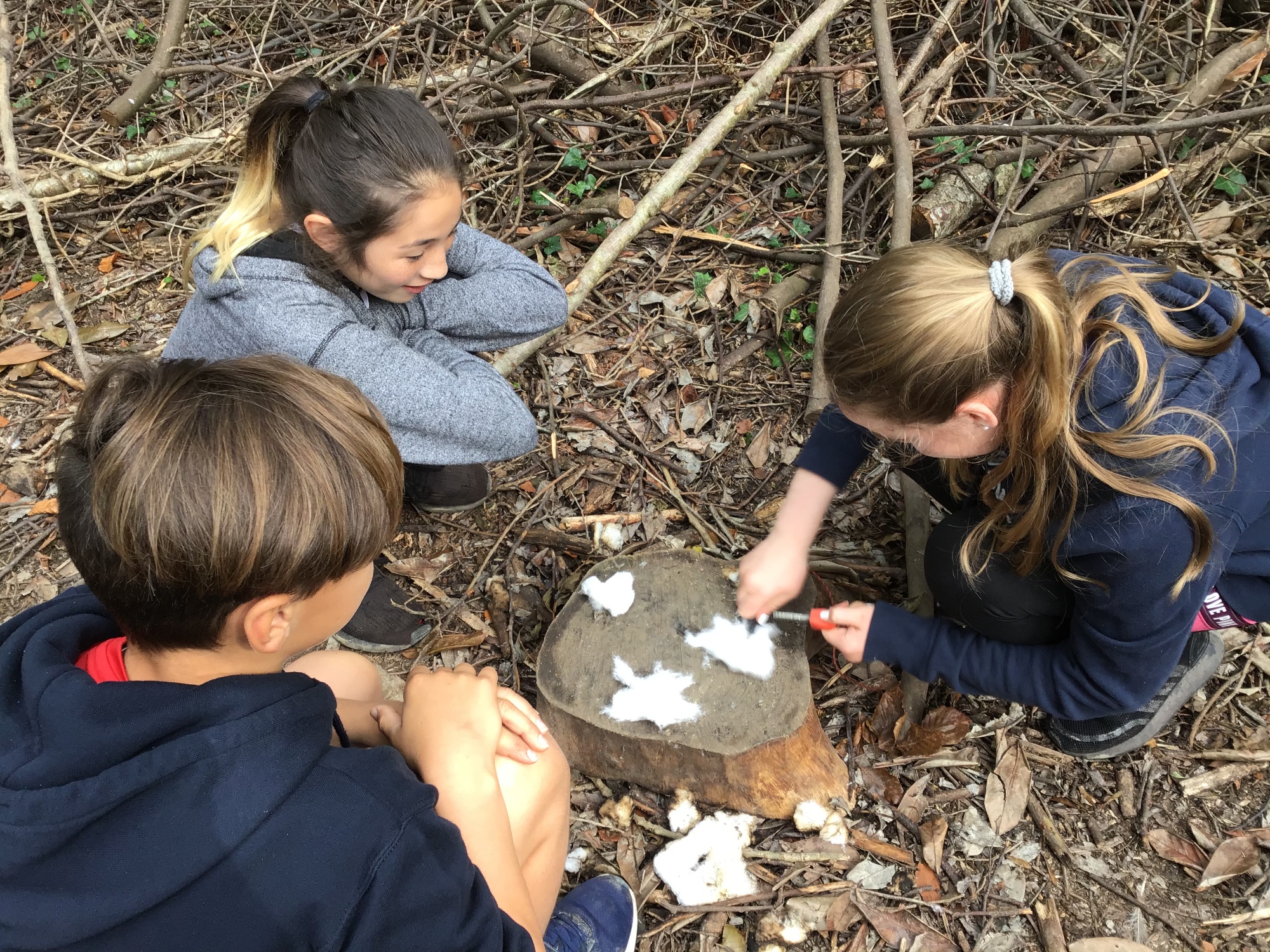 We also learnt how to make a fire! This was exciting.  We learnt there are a few different ways to light a fire. You can use a lighter, a match or even a battery! The coolest method though was with a flint stone. The flint stone is used the same way you use matches but if the flint stone gets wet you can still use it. After that we moved on to some games. We played foot golf, tug-o-war and a game where we were given a colour to a puzzle and we were sent around to find the pieces that were scattered around the grounds.  After that we played a competitive game of rounders. The last event was ropes and it was really enjoyable. We partnered up and one of us wore a blindfold. The other person had to guide us through the obstacles. The obstacles were a bunch of trees and we tried not to collide with them. There were ropes tied to trees and letters on some of them. The blindfolded one was to hold onto the rope and follow the instructions their partner gave them and when we came across a letter, we had to feel them and identify the letter. I hit my head on a few trees and had a few falls but it made it even more fun.

For more photos of the day's activities please click  here.

Holly McCutcheon (1SZ) wrote this report of the day's activities:

On 17 September our class went on a trip to Killruddery.

We were split into two groups; each group did four activities. The activities were bush crafts, archery, ropes and sports. 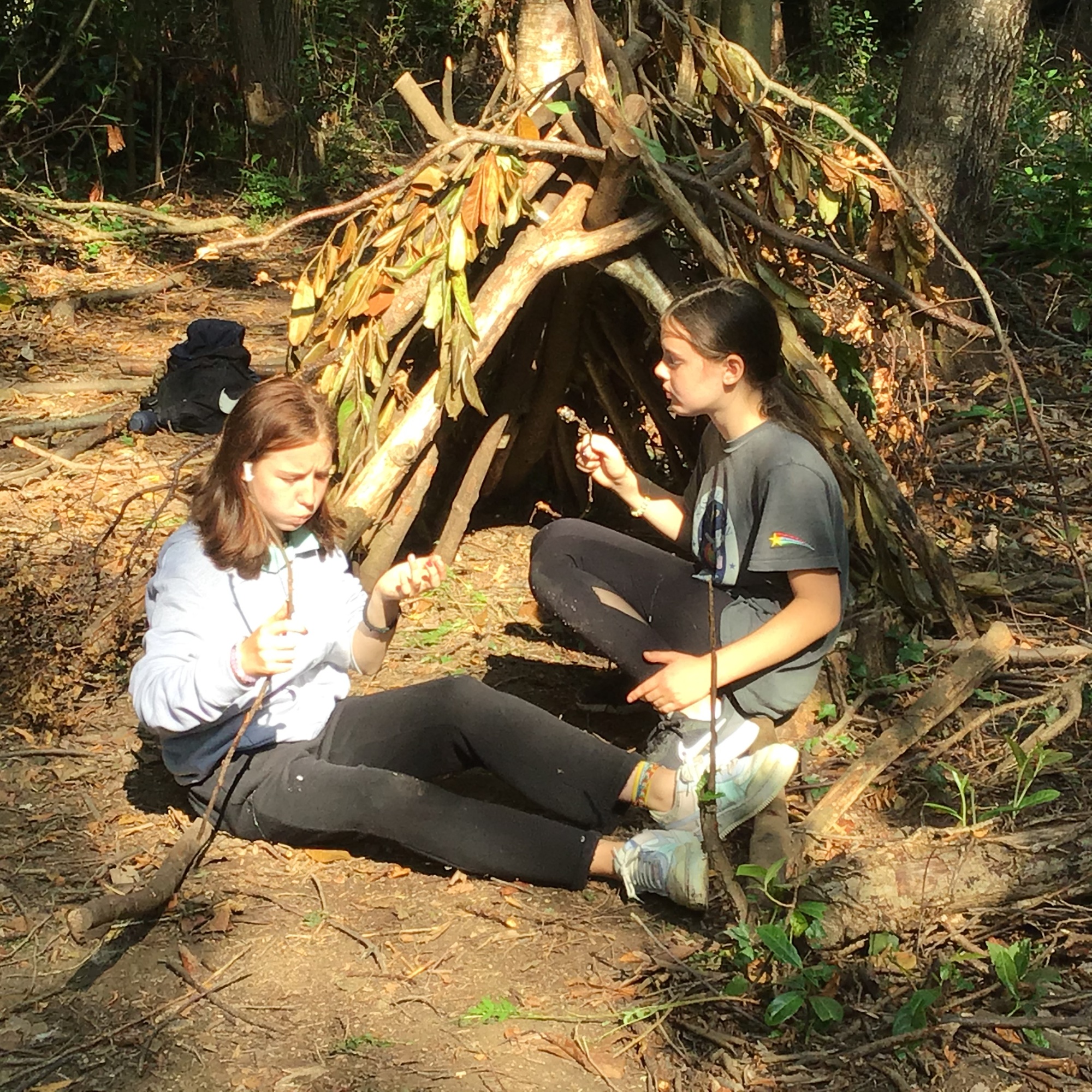 Bush crafts:    In bush crafts we were taught how to make forts out of branches and leaves. We had to position the branches carefully or else the whole fort would collapse! Afterwards we roasted marshmallows on a fire, they tasted so good!

Ropes:    At the start we were put in pairs and one of us was blind folded, the person who wasn’t blind folded had to lead the other person with their voice, we crashed many times!     Afterwards we did an obstacle course, this time we weren’t blind folded, it was great fun!

Sports:  We started off with football golf, it was confusing at first but once we got the hang of it. Then we did tug of war, it was rather even and funny when we fell over!   We also played rounders; some people's shots went really far!

It was a great day and we all really enjoyed it!