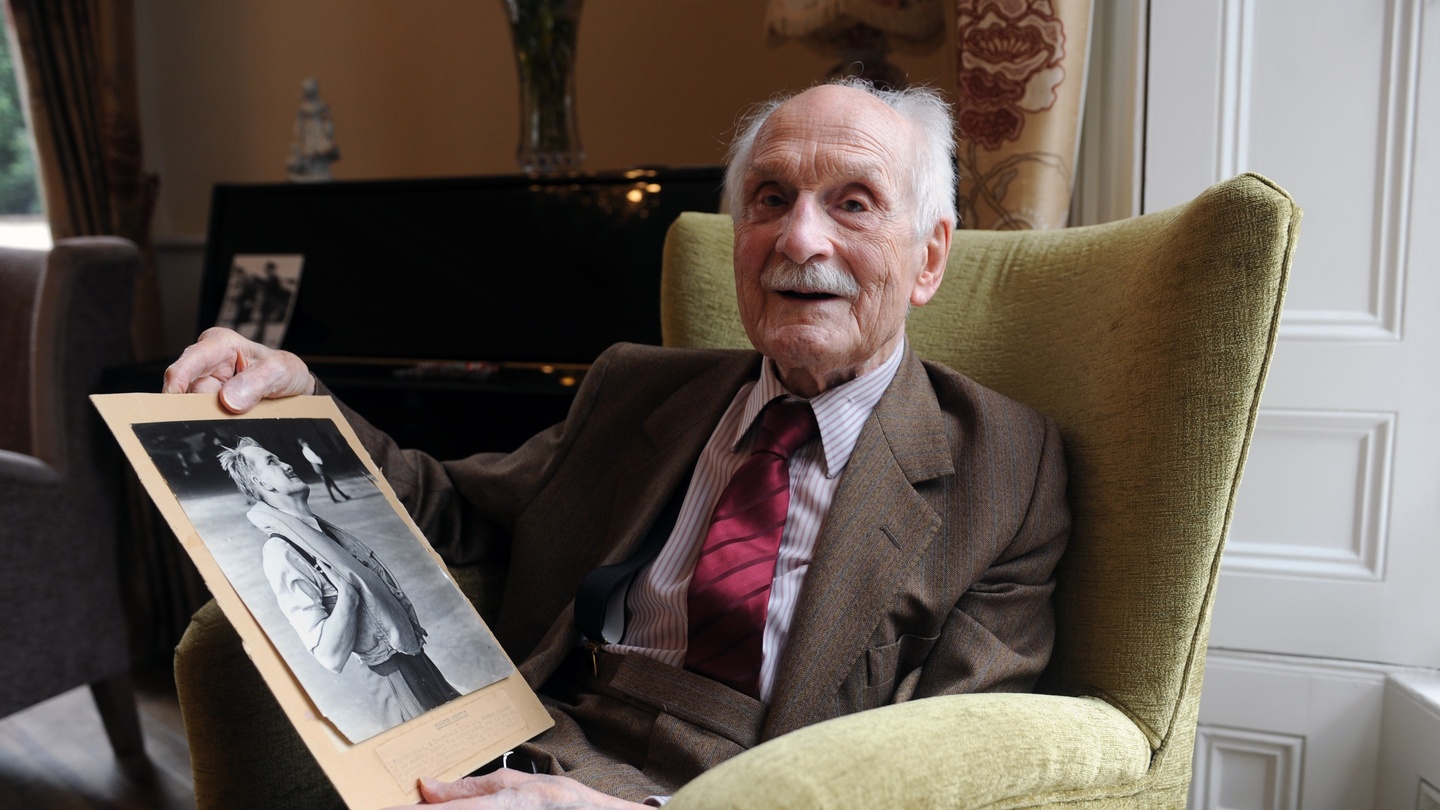 2020 is the 80th anniversary of the Battle of Britain, July to October 1940, when RAF fighter pilots ("The Few", as Churchill referred to them) fought off the numerically superior Luftwaffe.  15 September 1940 was officially named Battle of Britain Day as it was the day when RAF Fighter Command claimed what proved to be a decisive victory over the German Luftwaffe.

The only surviving Battle of Britain fighter pilot is Group Captain John Hemingway D.F.C., a past pupil of St. Andrew's College.  John is now 101 years old.