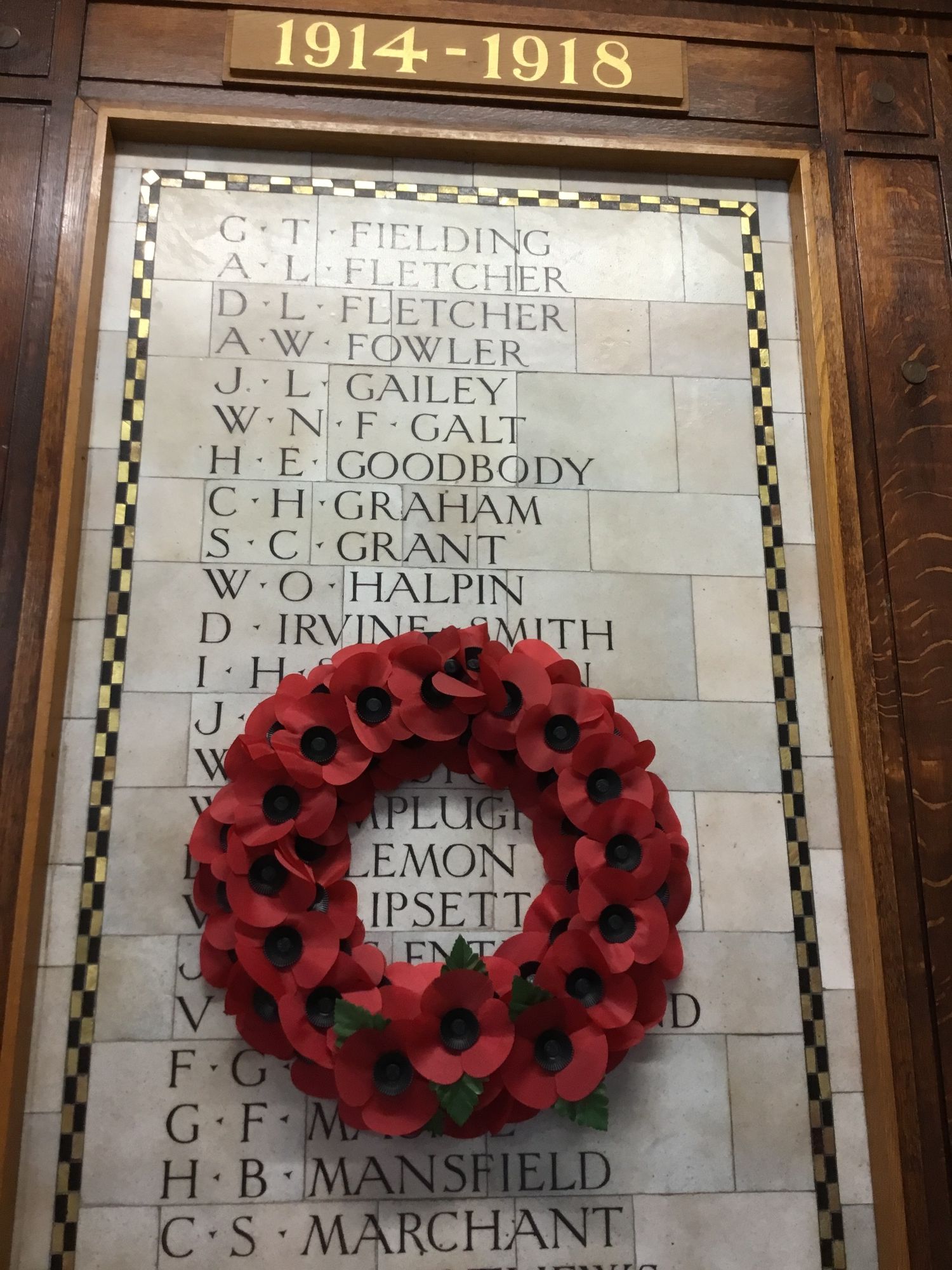 At an assembly for Fifth and Sixth Year Students on the morning of Armistice Day, 11 November, St Andrew's College remembered its past pupils who paid the ultimate sacrifice and gave their lives in conflict.

We particularly remembered those who perished in the two World Wars and whose names appear on our War Memorial. 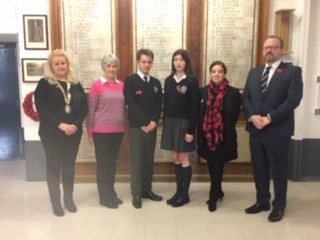 The ceremony was attended by students, staff, parents and past pupils.  Poppy wreaths were laid alongside the Memorial by the Head Boy Ross Beatty, Head Girl Evie Kelly and SAC Alumni Association President, Ms Dara McClatchie. 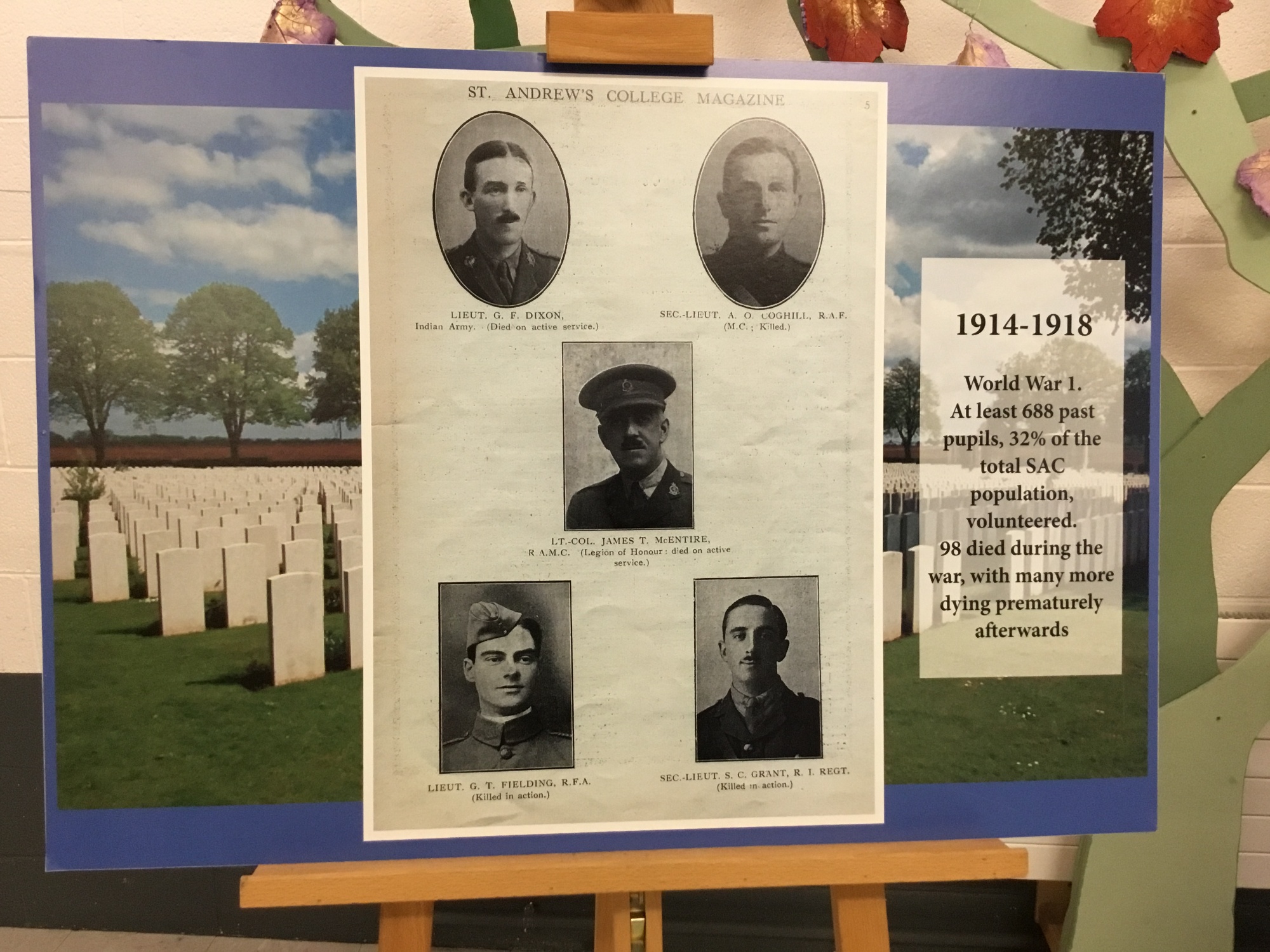 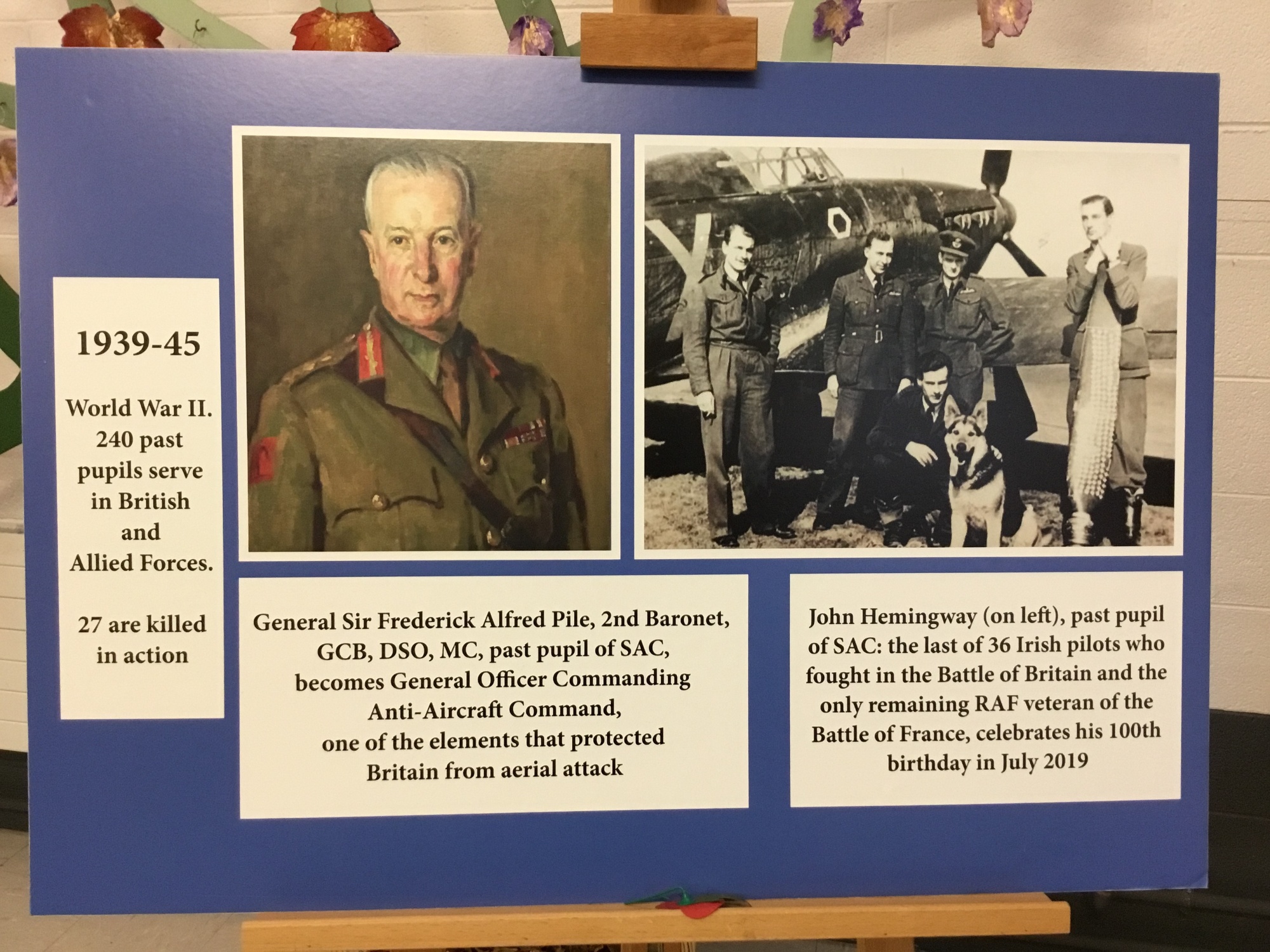