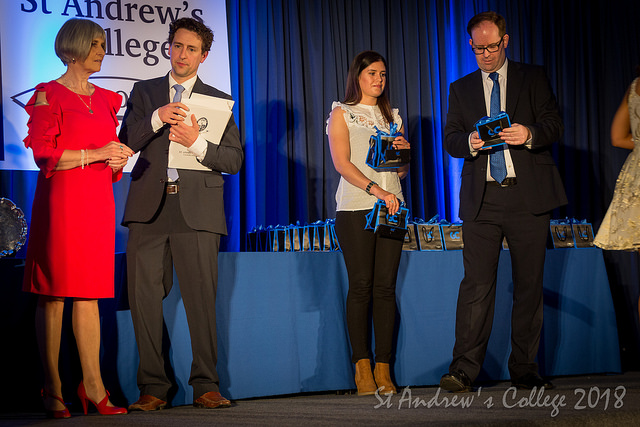 For the first time ever there were joint winners of the Percy Cup  which was awarded to Reece Jordan and Maqhawe Sigcau.  The Mary Arnott Collen Trophy was awarded to Kate Orr. 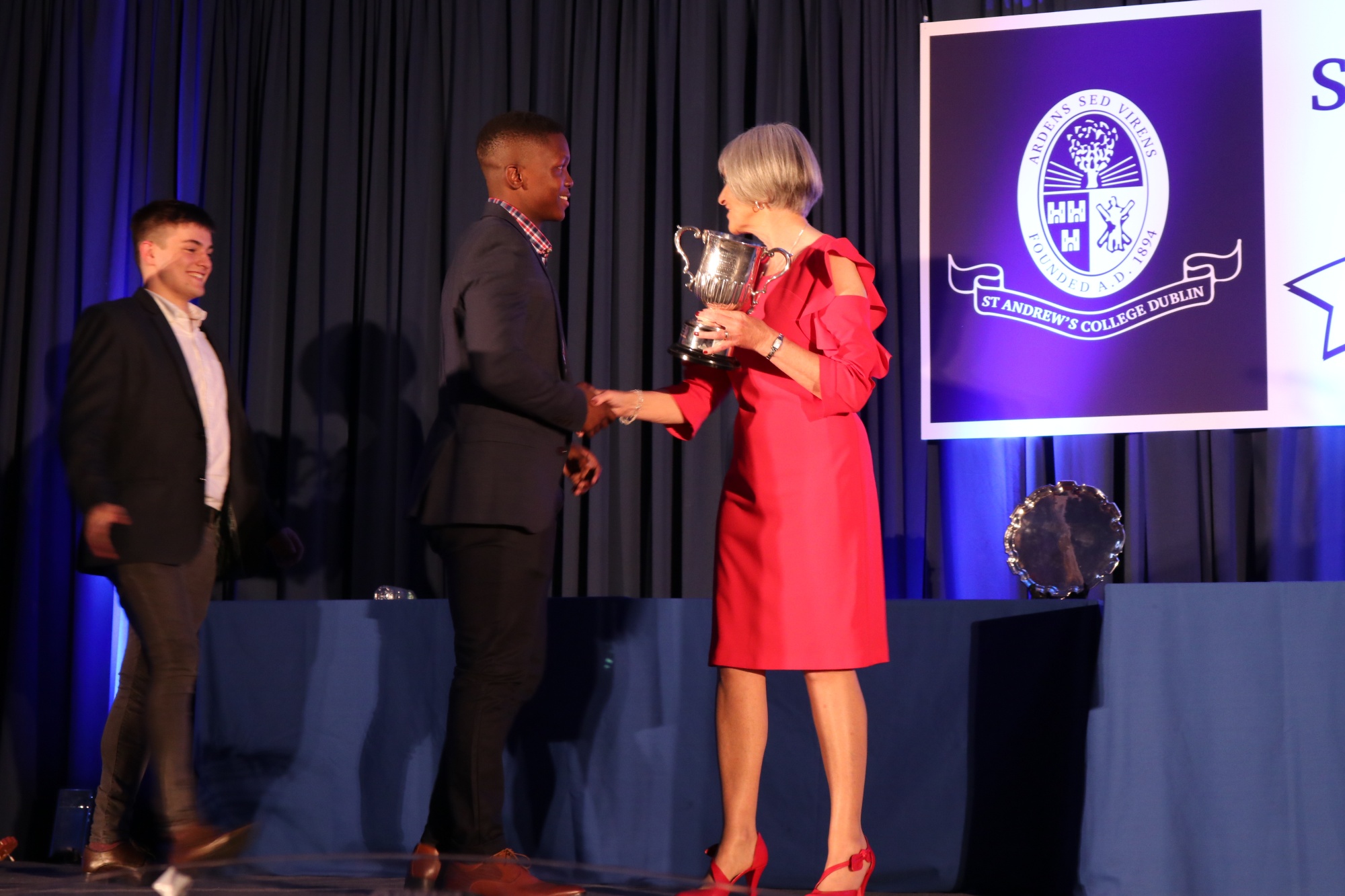 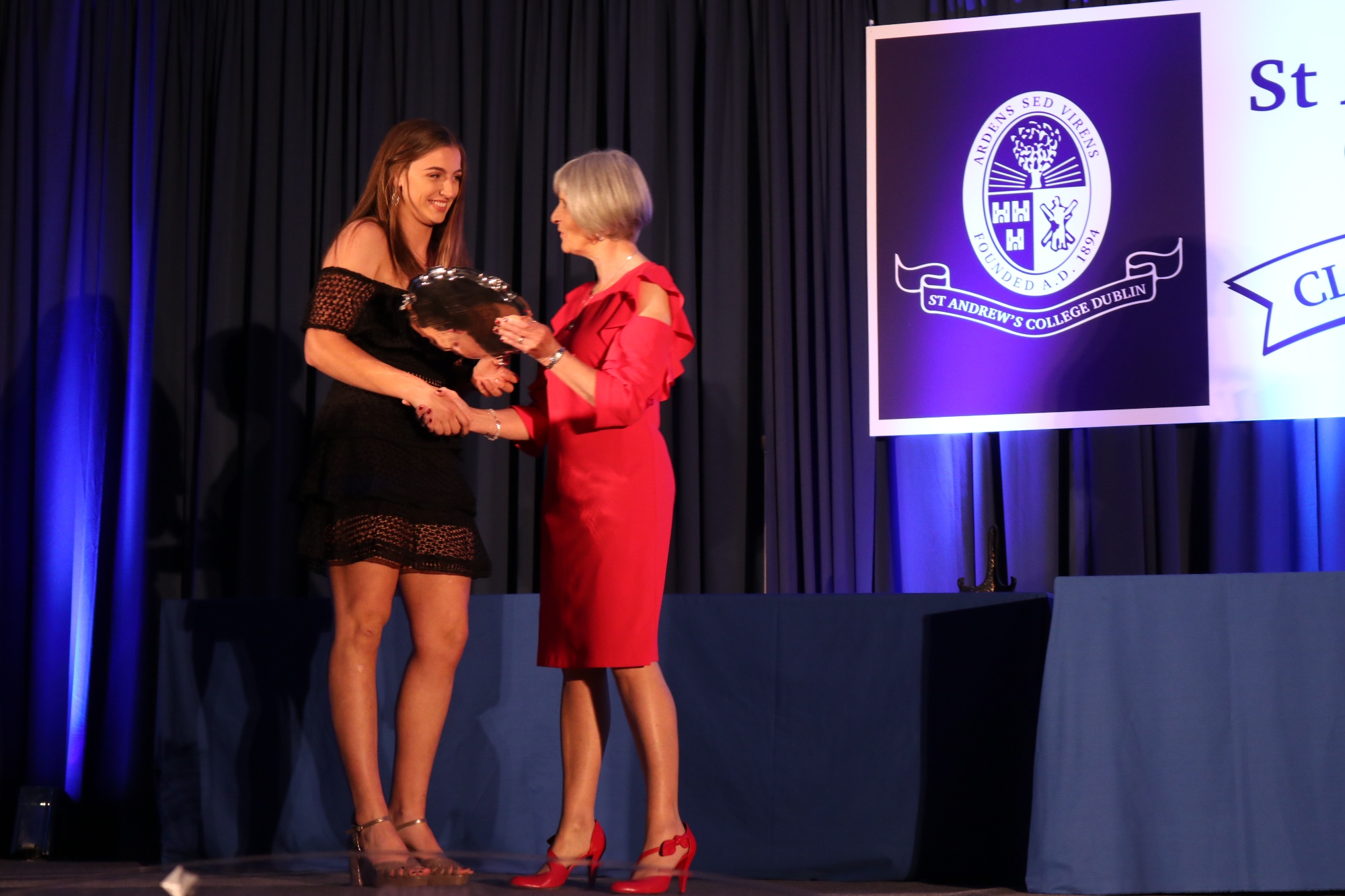 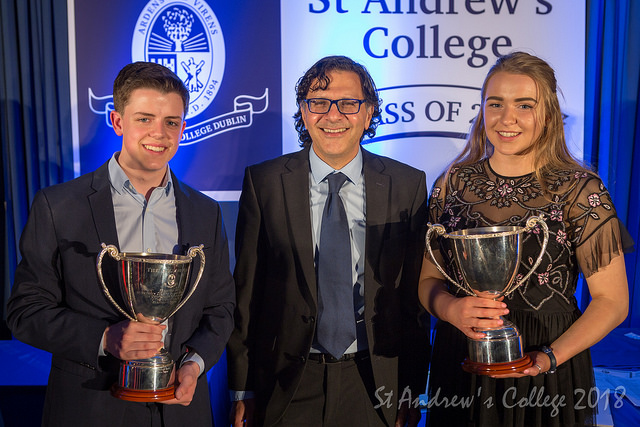 This year's winners of the Alumni Cup presented to a boy and girl for their outstanding contribution to life at the College were Louis Lambert and Robben Beatty. 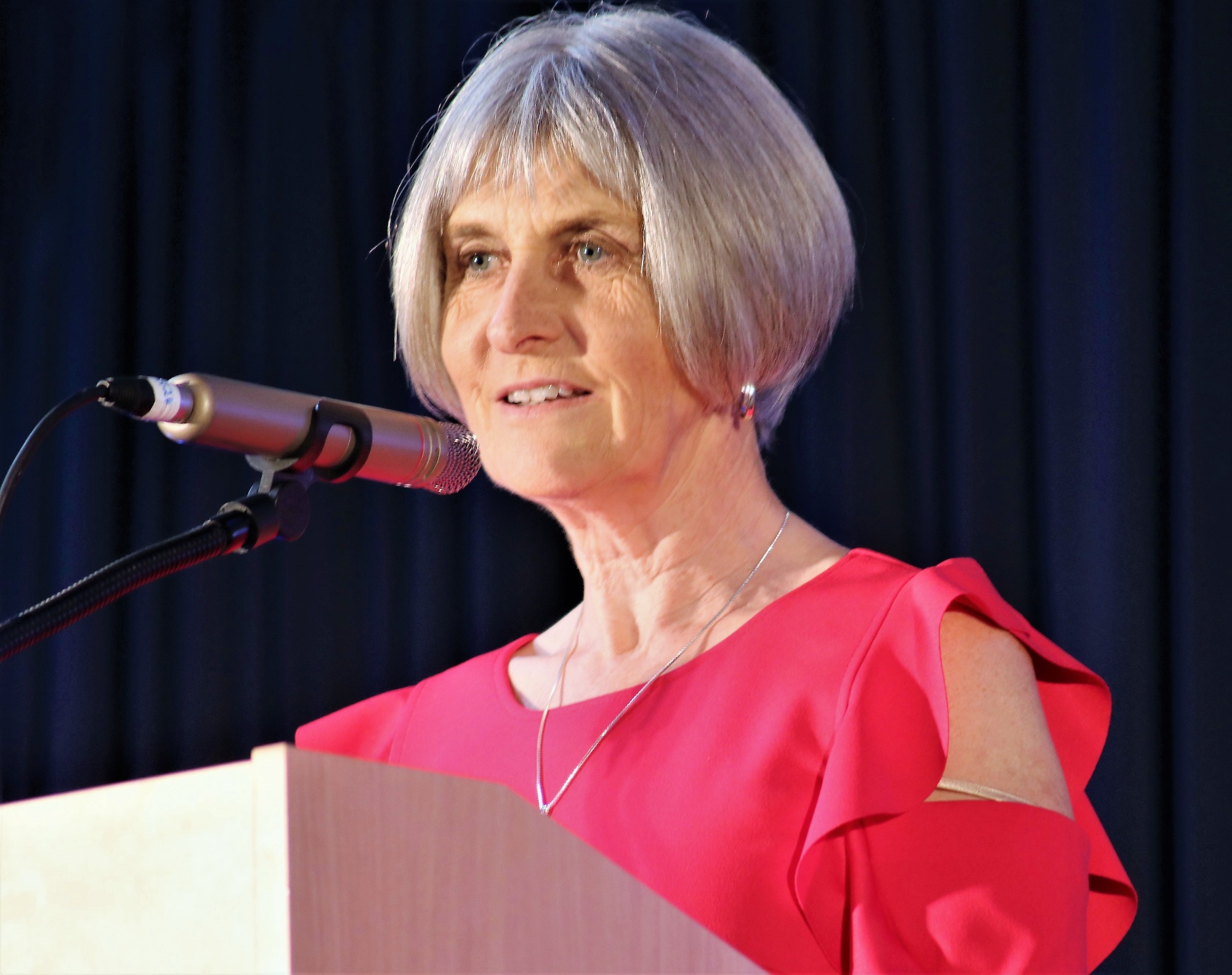 In her opening address Mrs Kirby wished the students all the best with their exams and said, whilst it marked the end of a happy time of their lives,  the night was tinged with a little sadness at their leaving the College.

Please click here for some photographs taken on the night.