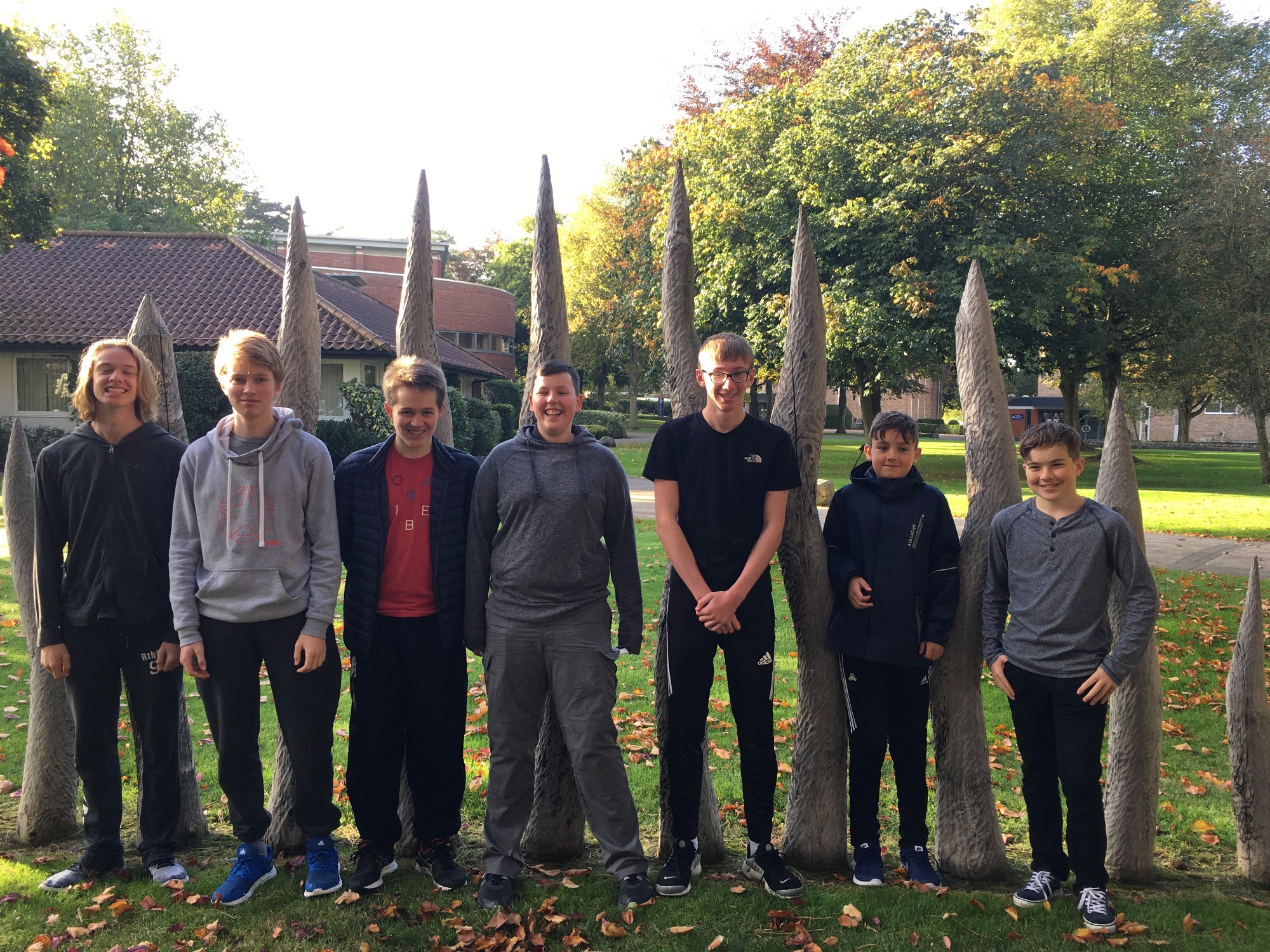 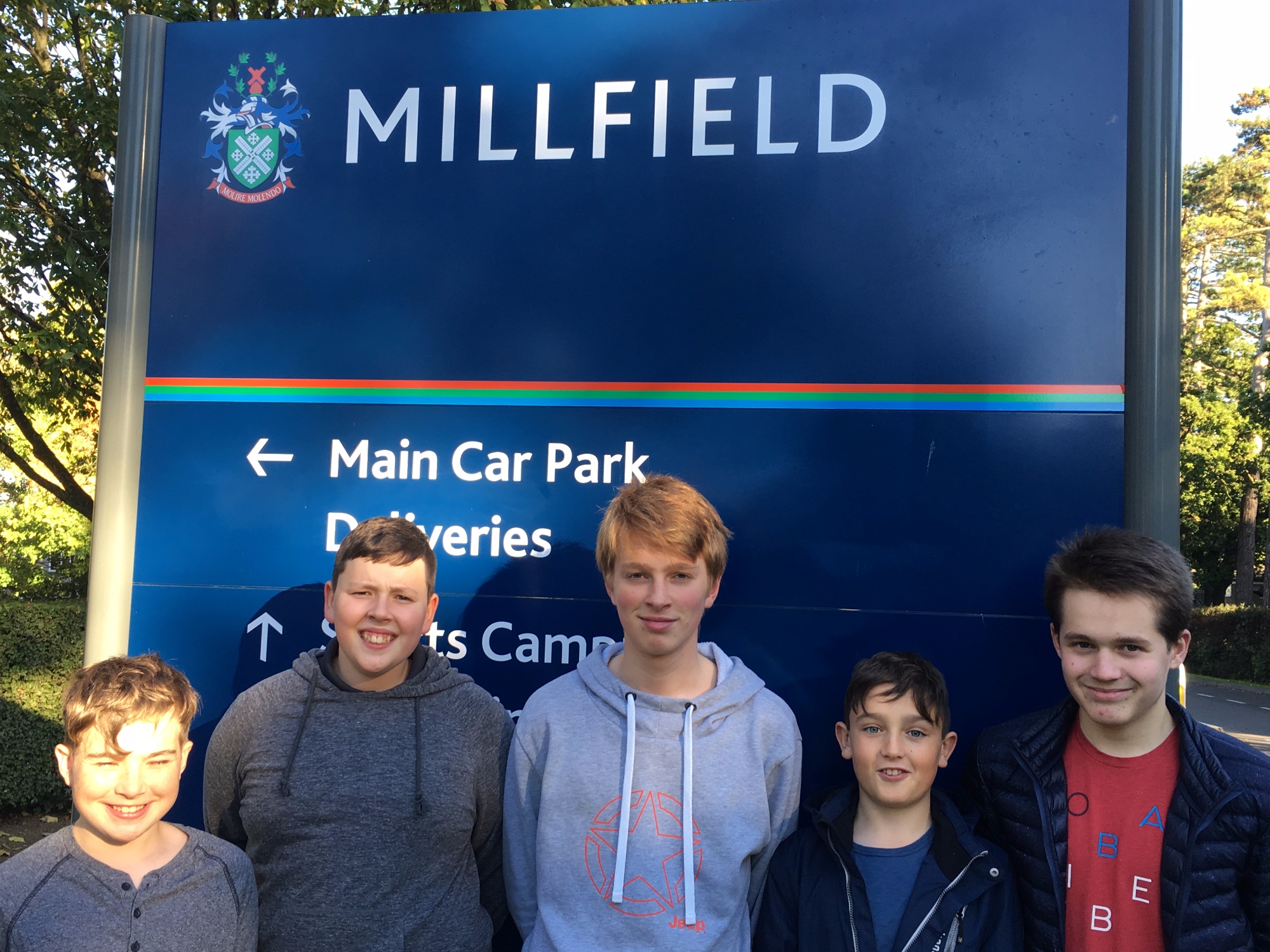 Every player on the team won at least one match in a highly competitive tournament and the team finished fourth overall in their group.  Congratulations are due to Captain Ross Beatty who won an individual prize for the number of matches he won at his board level.  For some photographs of the boys playing their matches please click here.

St Andrew's was represented by the following students:

A student from Wesley College and another from CUS also played with our team and both won individual prizes.

Congratulations to Gonzaga College on winning the tournament for the fourth year in a row.

The Chess Club meets in Room 1.01 every Monday at lunchtime.