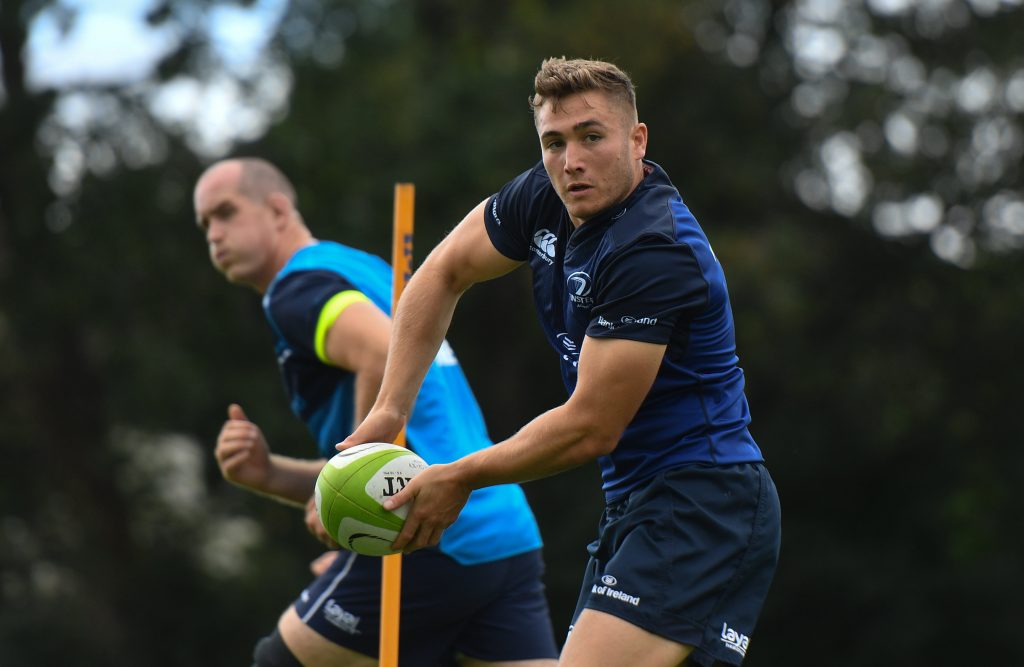 Jordan Larmour (Class of 2016) is to make his Leinster debut on the left wing in the first game of the new Guinness PRO14 campaign against Dragons on Saturday 2 September.  It's an 'away' game and kick off is 3.15pm.