STEAM Day in the Junior School

What a day of creativity!

On Wednesday 4 December the Junior School held their first  STEAM day.  STEAM stands for Science, Technology, Engineering, Art and Maths.   Each class chose one of the five topics and had fun experimenting, building or painting. 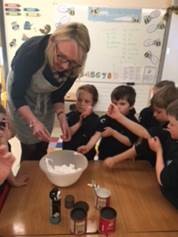 K1 made fake snow, with K2 making glittery blue slime!   P1 learned about dinosaurs and made their own dinosaurs out of pasta – tasty!   P2 were busy with engineering and built a contraption to make tinsel fly! 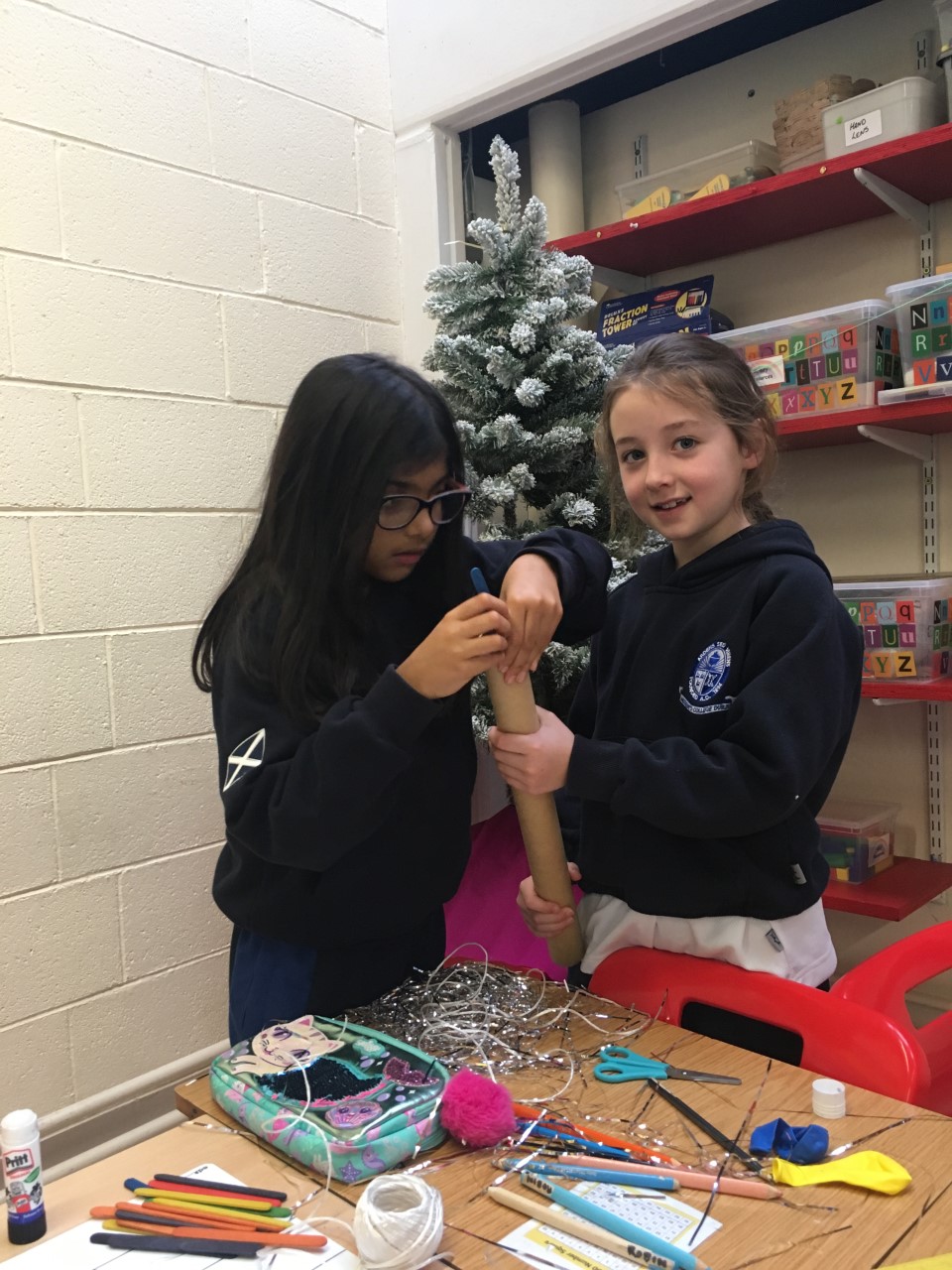 P3 had the task of making elves fly!   P4 concentrated on the engineering side of STEAM, building new houses for a giraffe and looking at insulation.   P5 were being artistic making beautiful decorations for Christmas. 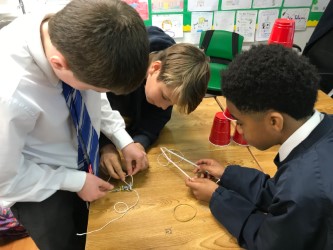 Finally, P6 had the challenges of making a globe out of straws, as well as stacking cups without touching them with any part of their body!

Take a look at the photos to see how much fun was had.