Herald Team of the Year 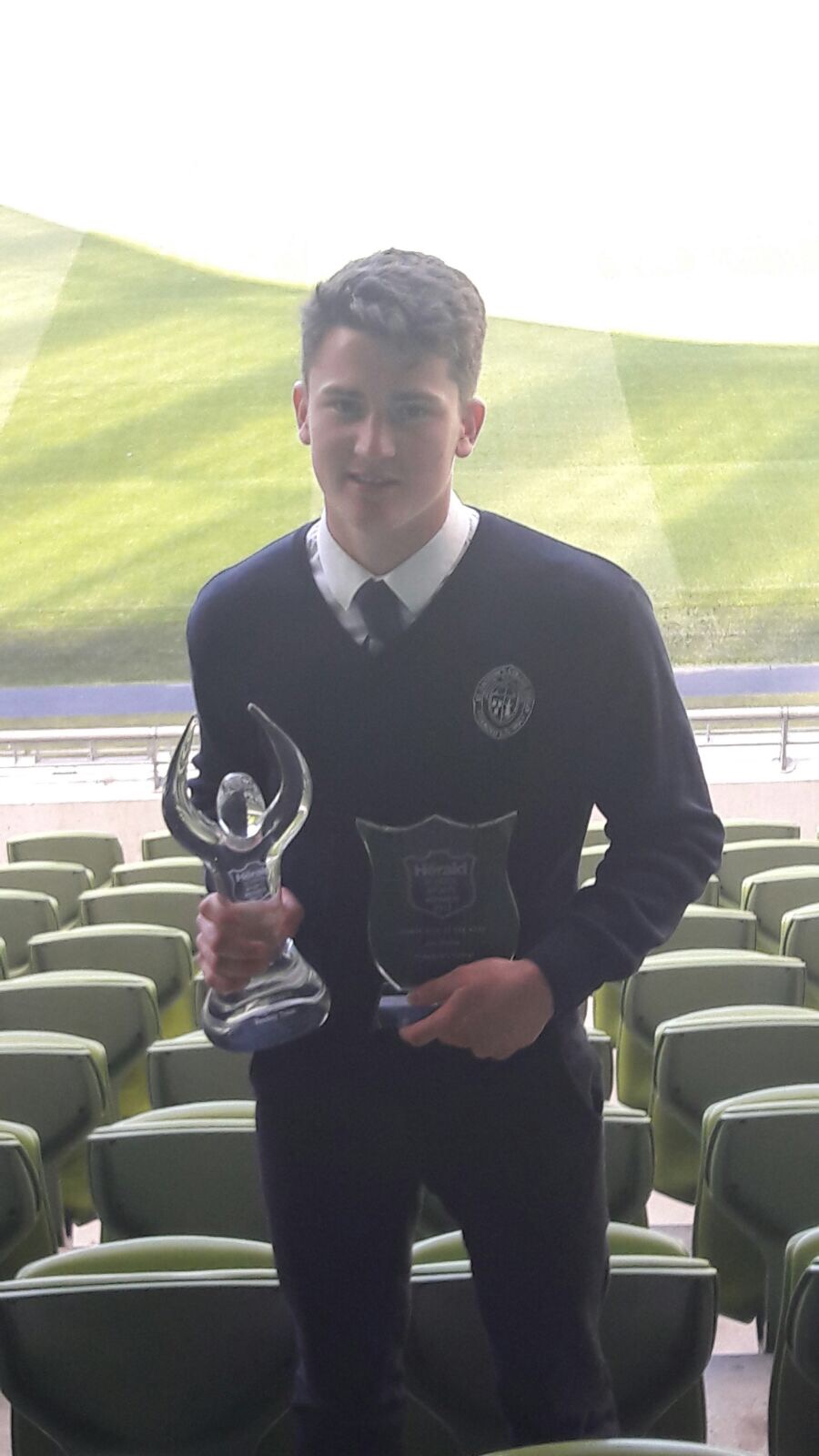 Following the announcement last autumn that Ben Walker was Herald Schools Sports Star of the Week, Ben was presented with his award at a lunch in the Aviva Stadium today, Tuesday 9 May.

At the lunch, attended by Mrs Kirby, Ben and his parents, it was announced that the St Andrew's Senior Boys' Hockey Team have been named Team of the Year following their hugely successful season winning the All-Irelands, the Leinster Schools' Senior League and Cup and the Whiteside Trophy.

Congratulations to all the boys and their coaches!