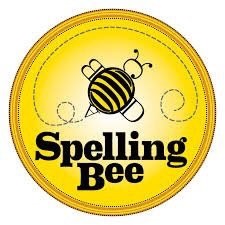 High tension marked the final of the Belvedere College Spelling Bee this afternoon.  Do you know how to spell prosaic, pulchritudinous and facetious?  Gasps of breath greeted the unfortunate student who was asked to spell iridocyclitis.  No, we couldn't spell it either!

Students were asked to spell words with double vowels such as' continuum' and silent consonants such as 'adjacent'.  Sadly, Jennie was eliminated in the first round.  Philip and Aleena were eliminated in the second round. 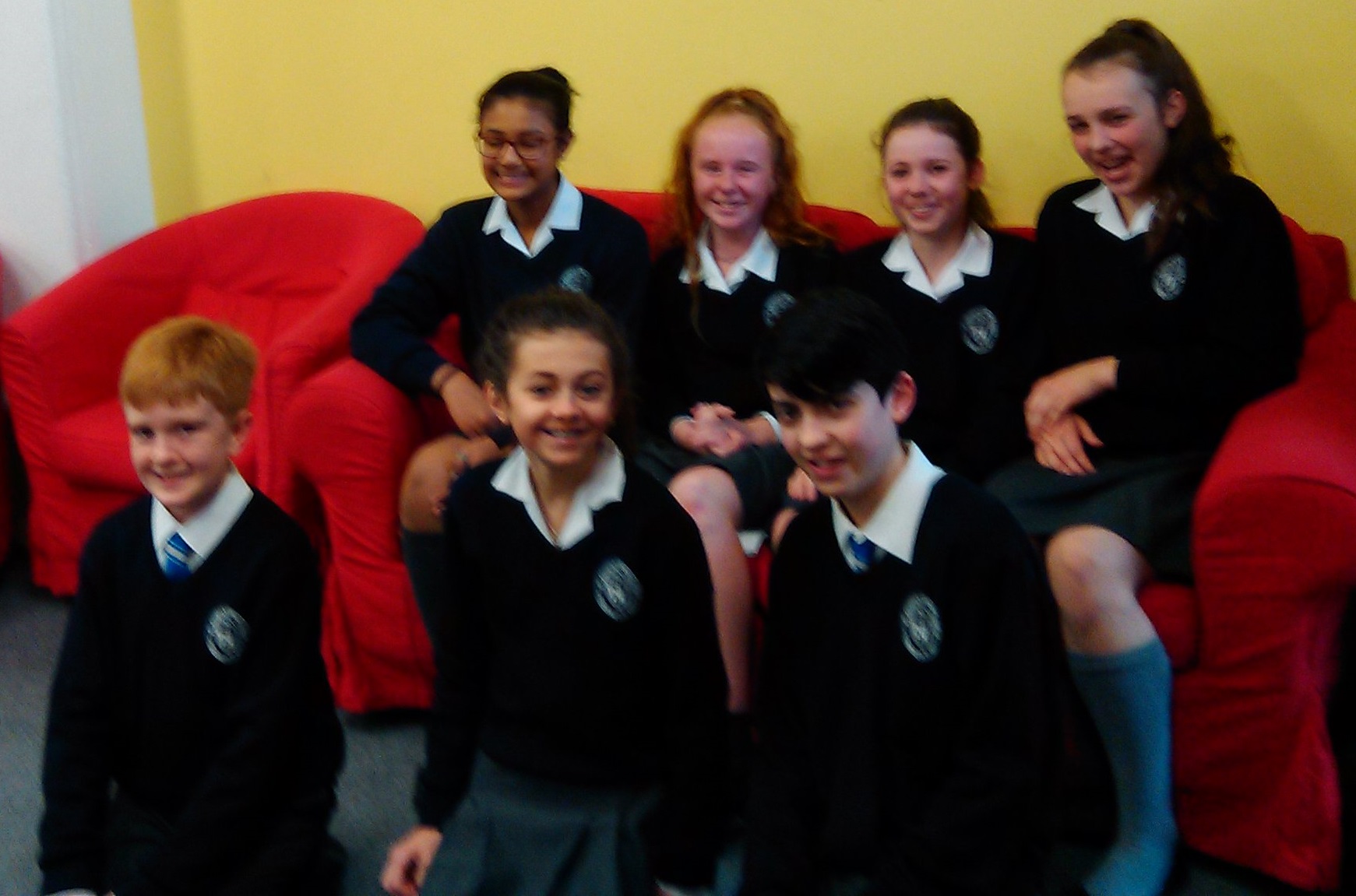 The College was represented in the final by Ben Cruise.  He came fifth out of 52 students. A phenomenal result considering he competed against TY and Fifth Year students.

Our students were wonderful representatives for the College.

This was our first year entering the competition and we hope to compete again next year.