Project to mark the centenary of James Joyce's first novel

On 29 December 2016 it was one hundred years since the publication of James Joyce's debut novel A Portrait of The Artist as a Young Man.   To mark the occasion, past pupil and actor Sam McGovern (Class of 2009), together with his actor father Barry McGovern, recorded a new audio version of the novel which tells the story of Stephen Dedalus from his early childhood until the age of twenty-two. 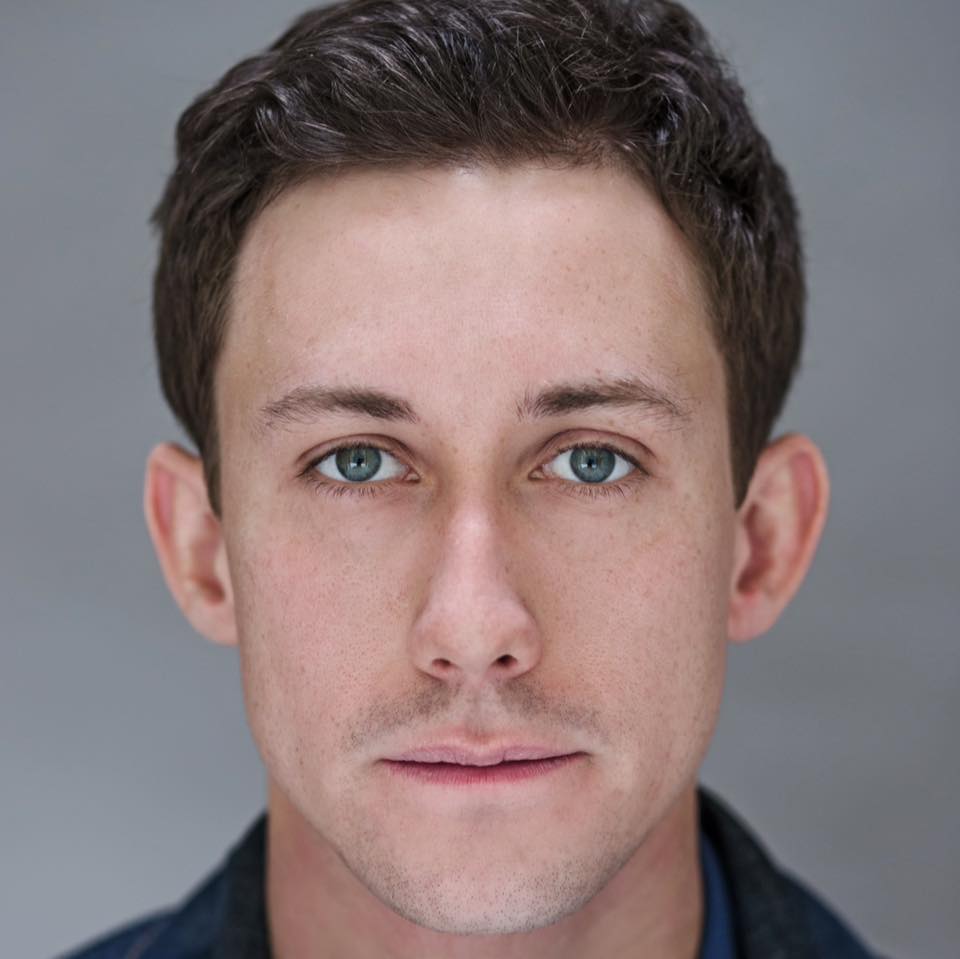