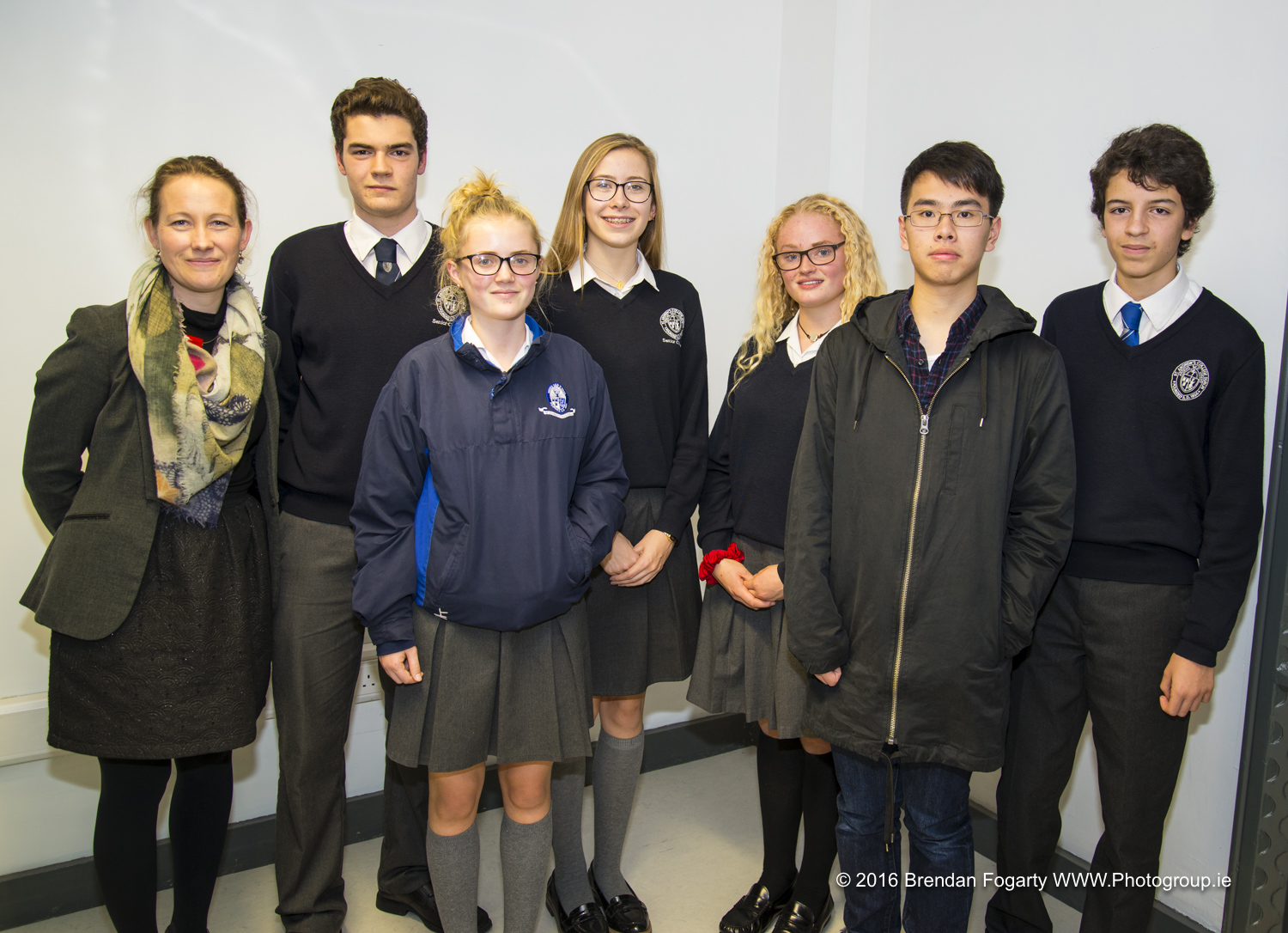 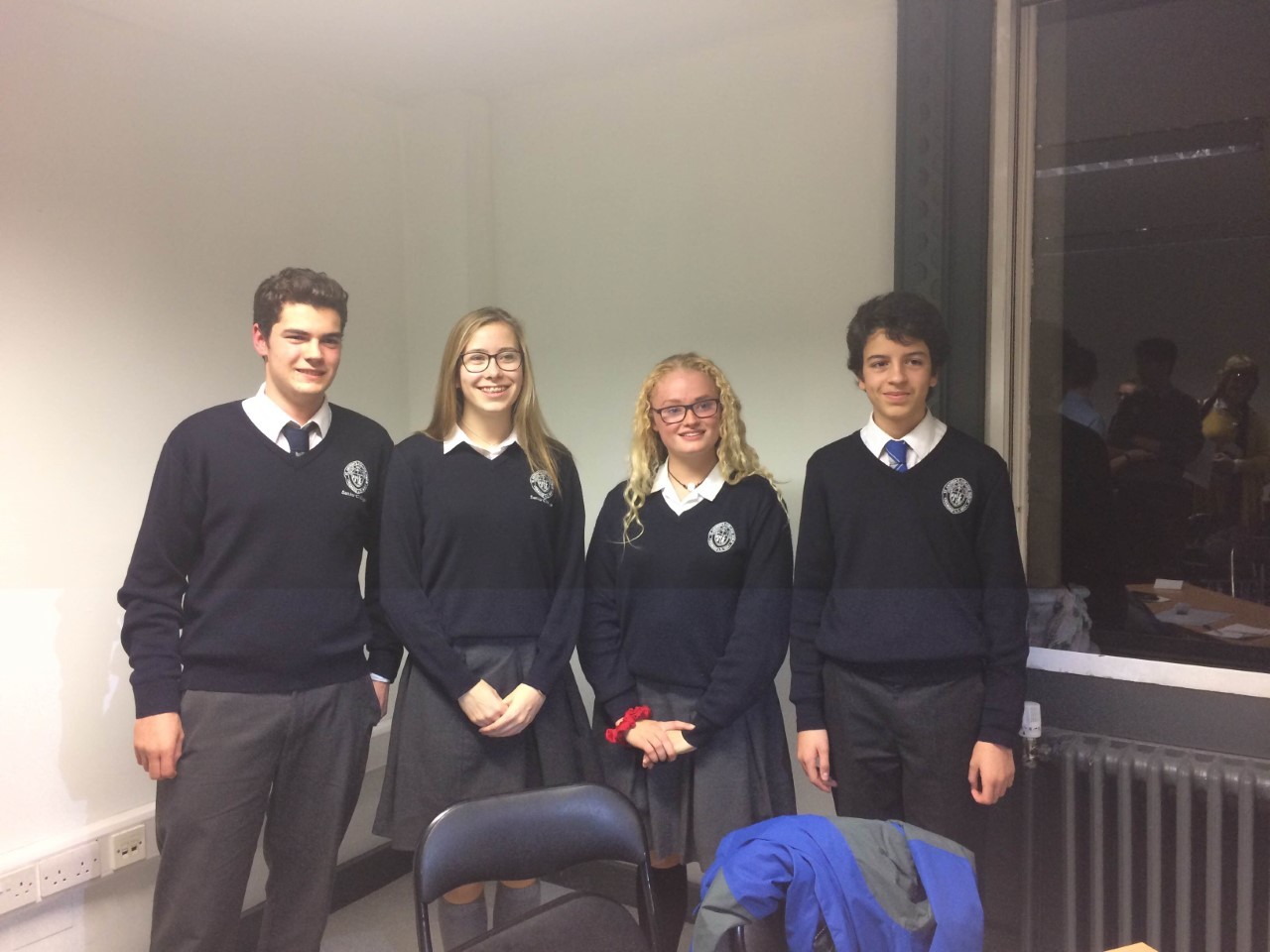 We were debating against Naas CBS and the debate was won by our team.

The motion of the debate was Notre systeme scolaire ne nous prépare pas pour la vie. (Our school system does not prepare us for life).

There was great support from parents as well! We're waiting to hear when the next round will take place.