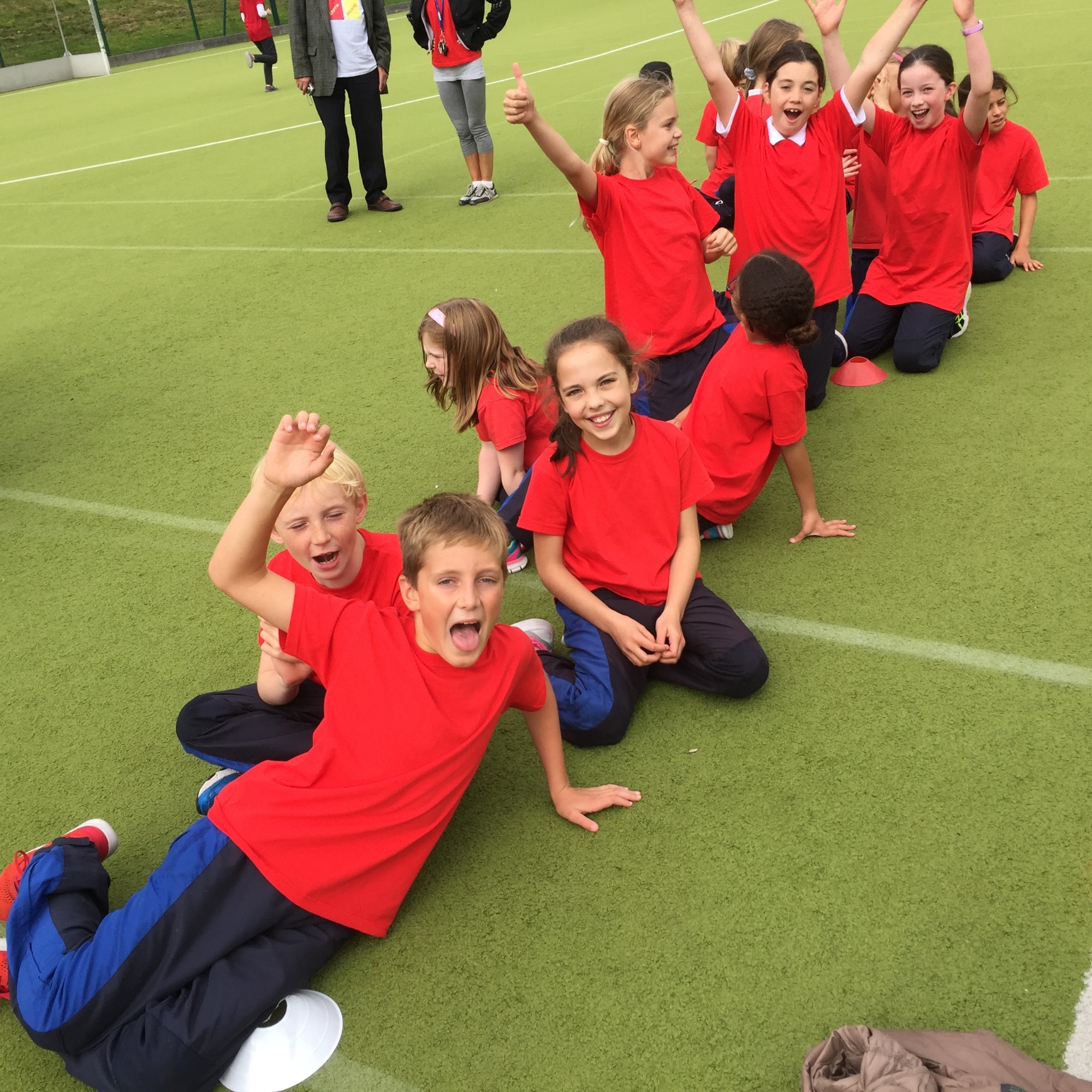 On Monday 19th September the first Inter-House competitions were held in the Junior School consisting of Tugs of War and a Relay Race.   The winners of the P1/P2 Tug of War was Phoenix.  Griffin won both the P3/P4 and P5/P6 contests.  The Relay Race was won by Centaur. 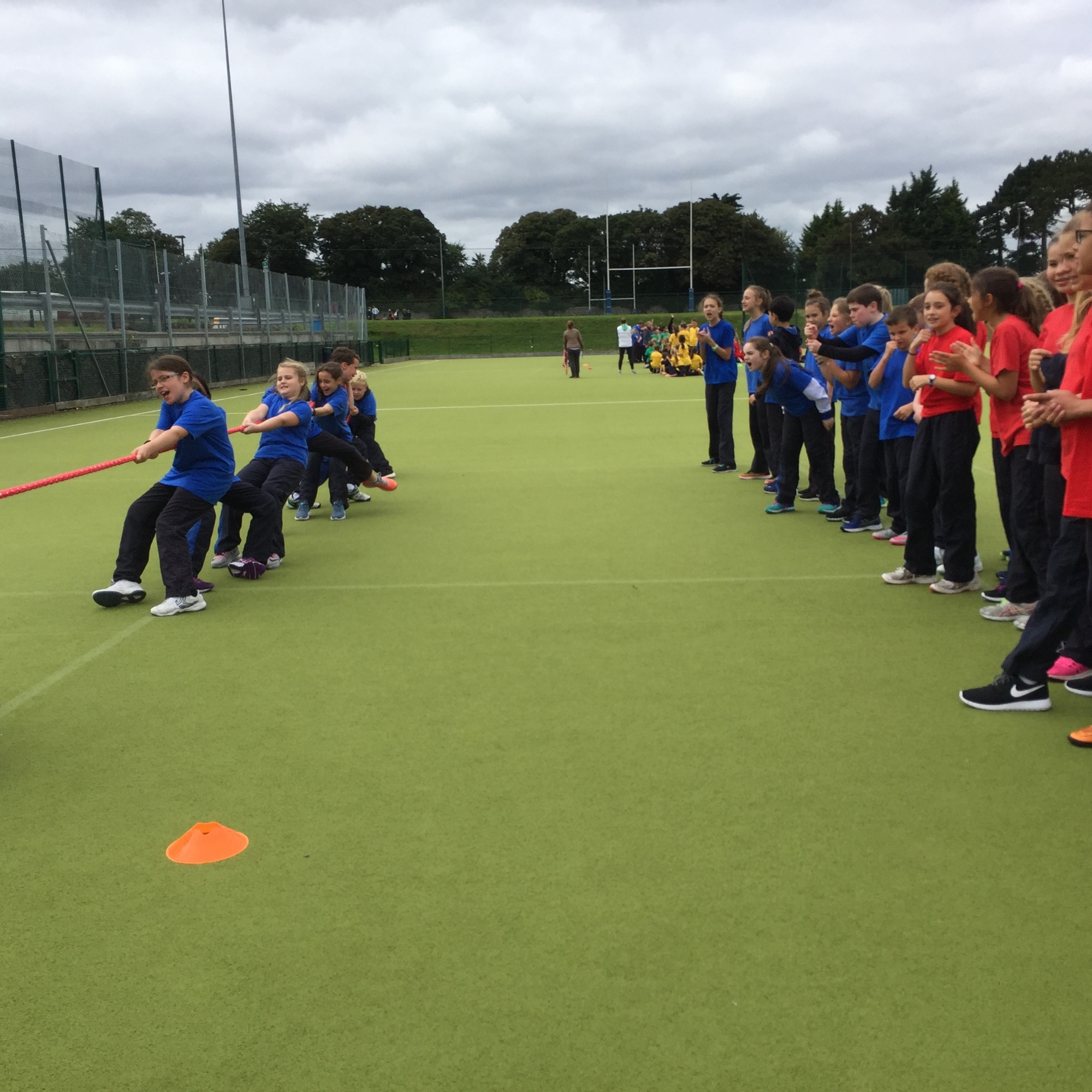 At this early stage the Grand Total of House Points stands at: 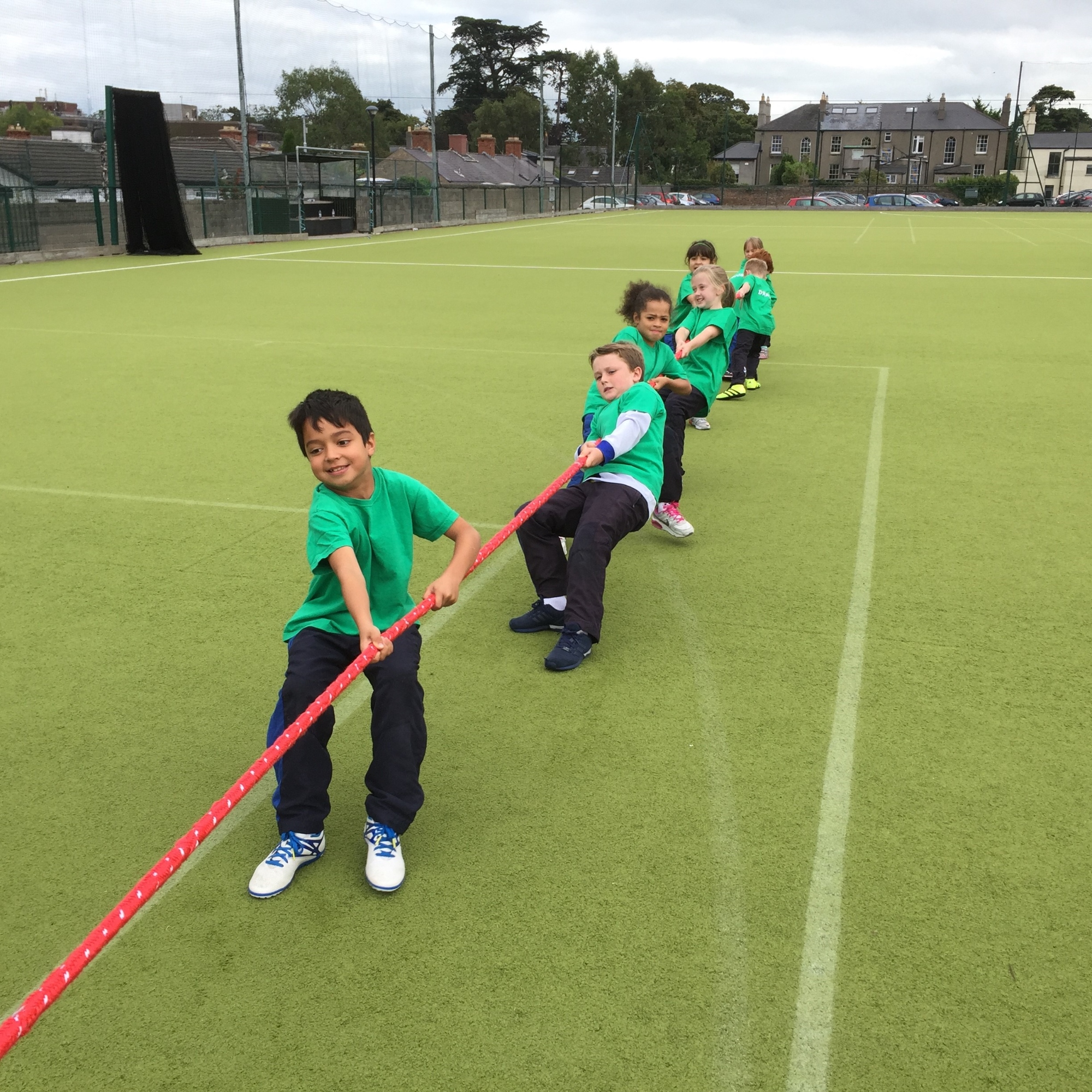 For a gallery of the games please click here.