The cross-country running team has been busy since the start of the term preparing for the racing season. There have been lots of old and new faces out to training every Tuesday and Thursday, with a mix of both competitive and social runners. St Andrew's has been featuring heavily in the results across the board as we continue to prepare for the East Leinster's which will be taking place at the end of January. 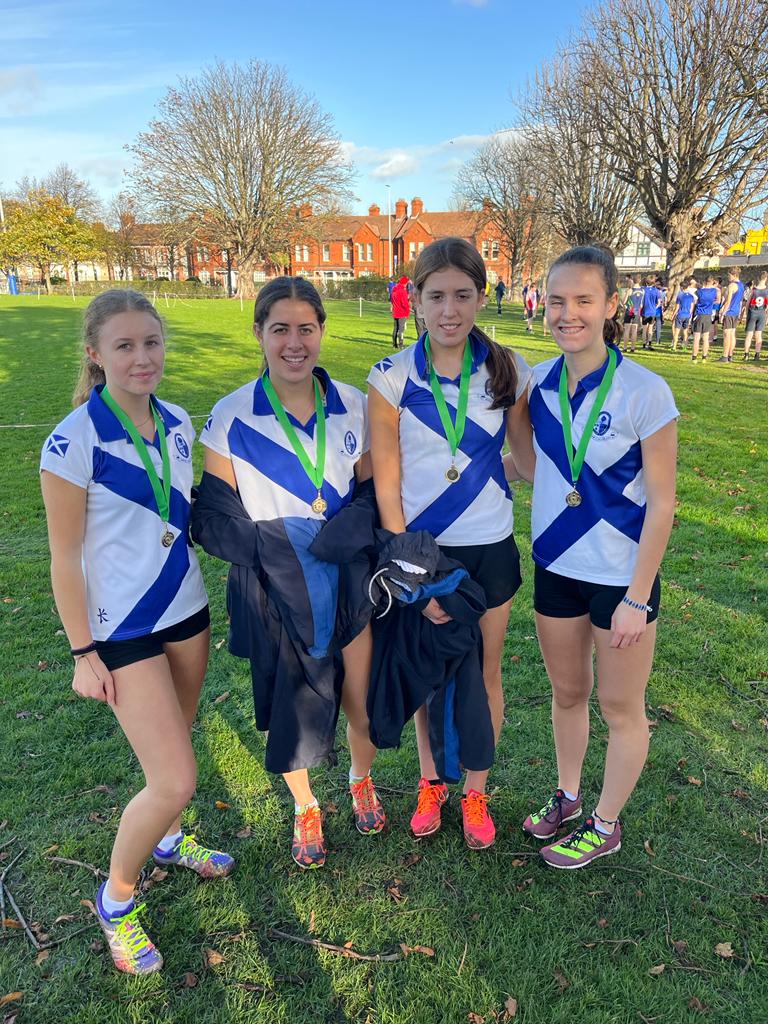