It has been a very busy week both nationally and internationally for our College Sailors!

Also competing in the Laser Radial rig were:

Well done to all St Andrew’s College sailors in such tricky conditions of winds up to 30 knots! 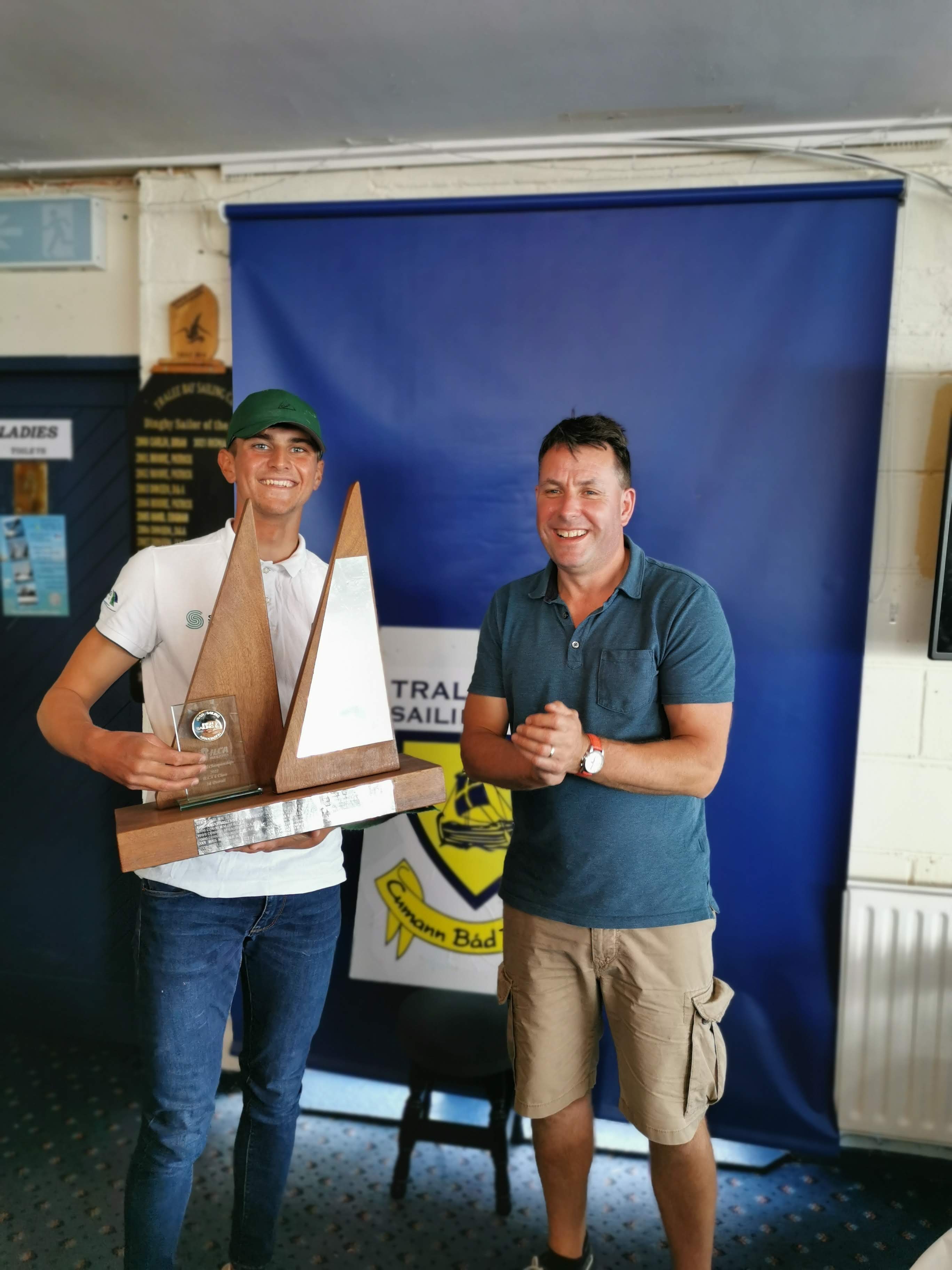 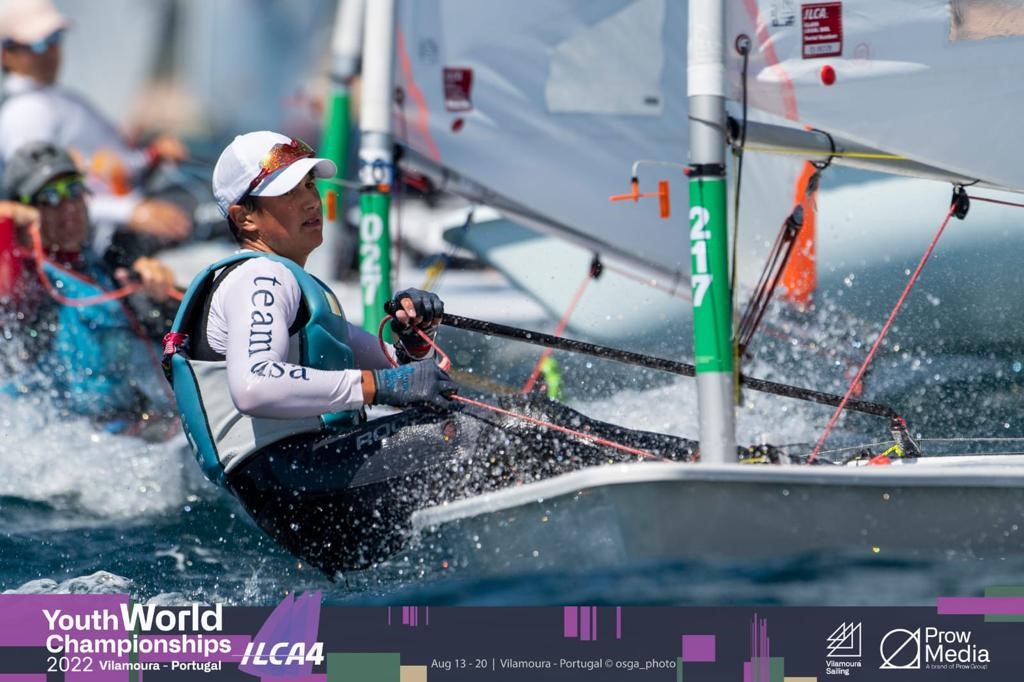 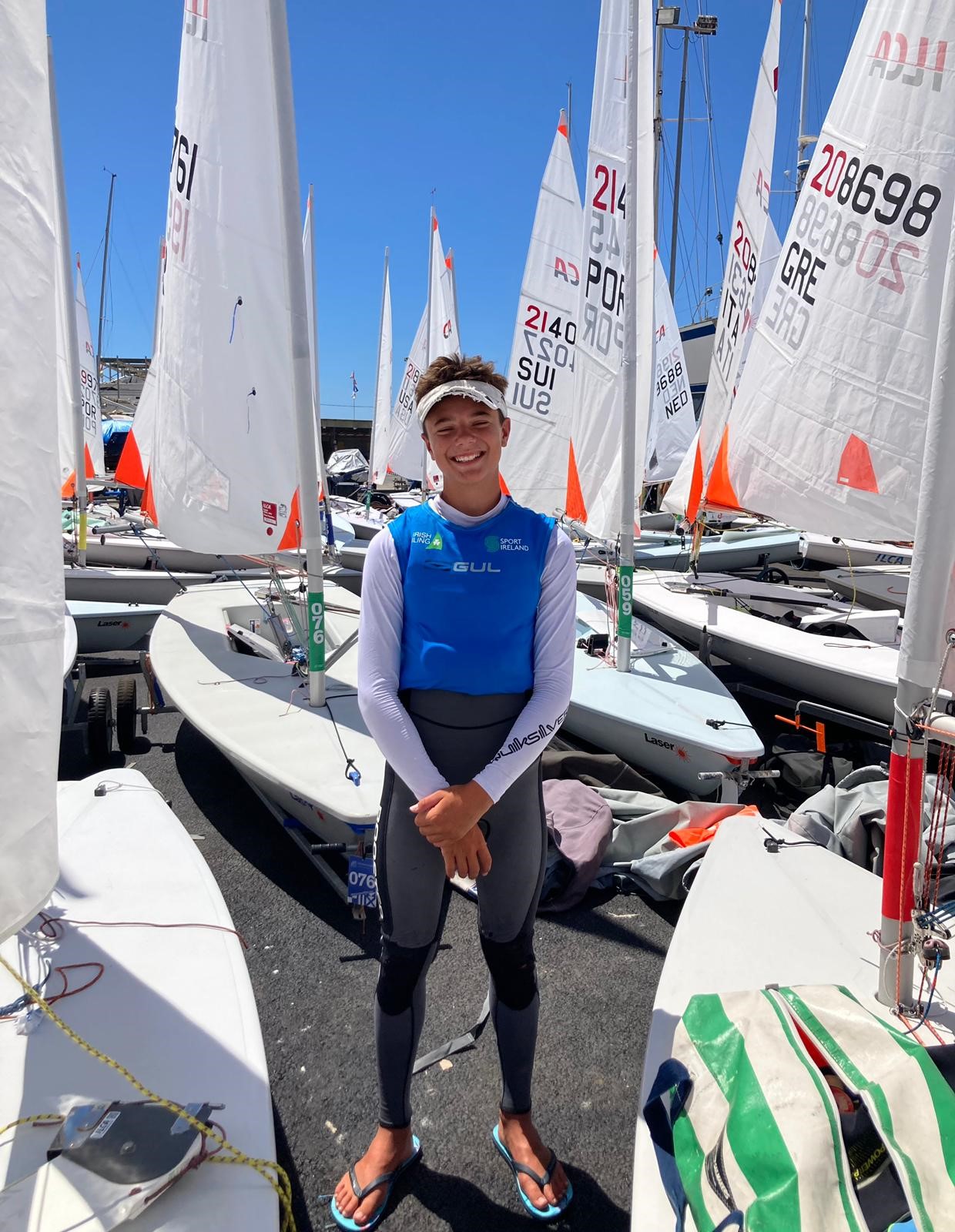