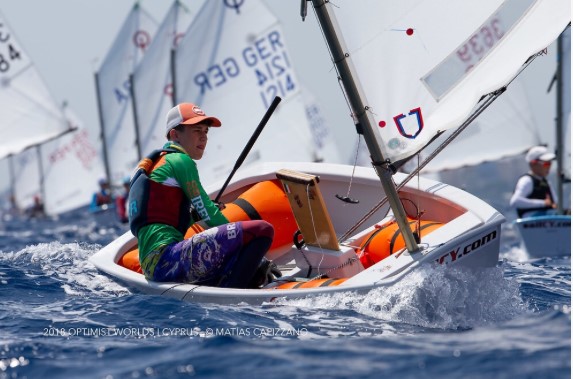 Third Year student Rian Geraghty McDonnell of the National Yacht Club in Dun Laoghaire, along with four other talented sailors, represented Ireland at the World Optimist Championships in Cyprus.  Rian came away in sixteenth place in Gold Fleet and top Irish Sailor at the event. 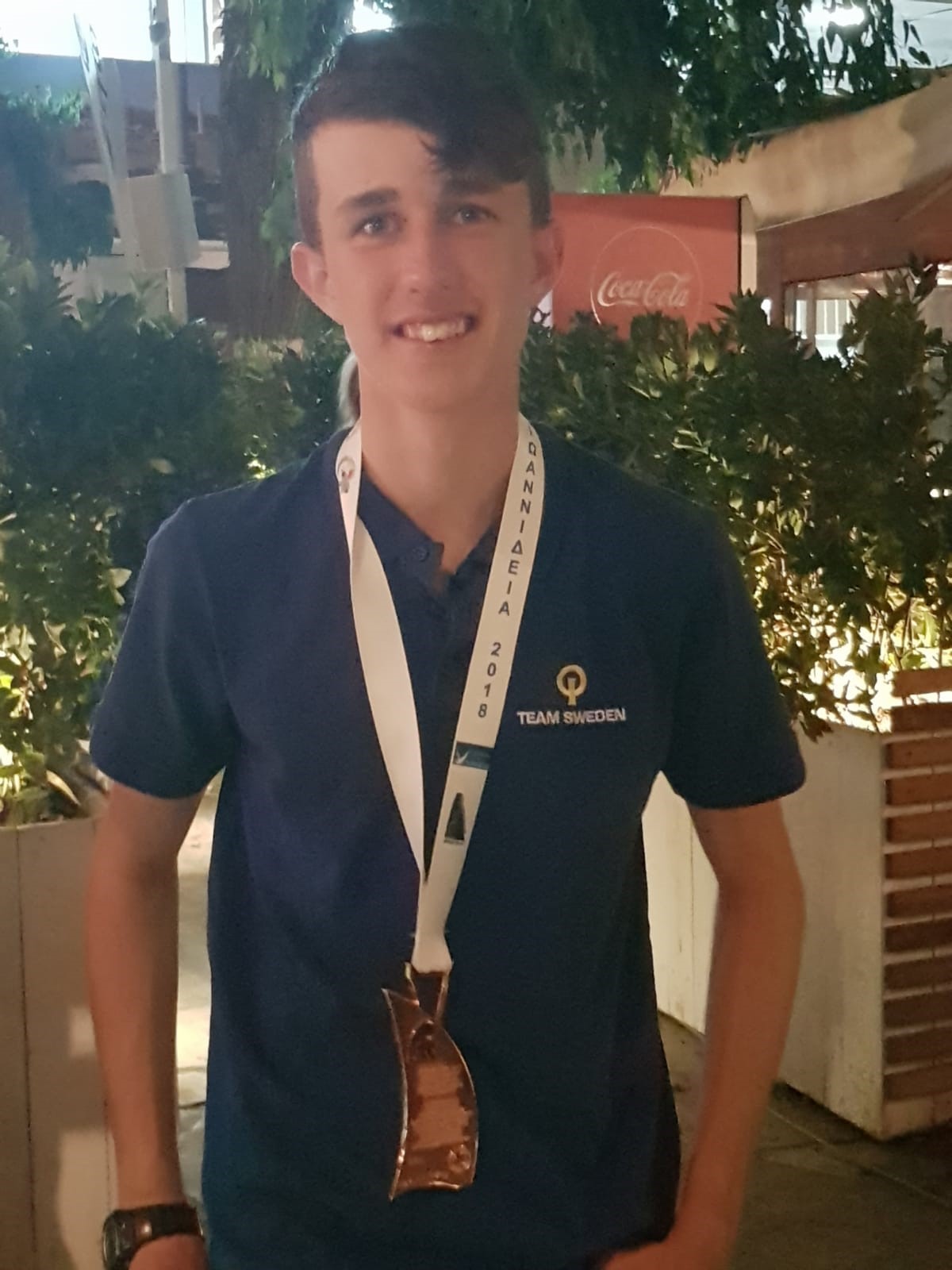 Rian will now move into his next challenge the 29er and he hopes to continue to learn and improve on his sailing skills in this class.

He has had nine wonderful years sailing and competing internationally in his Opti and he is very grateful to the class and to all his coaches who have helped and supported him through this wonderful journey. 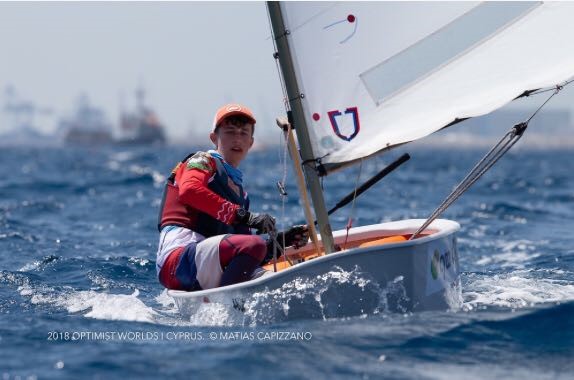