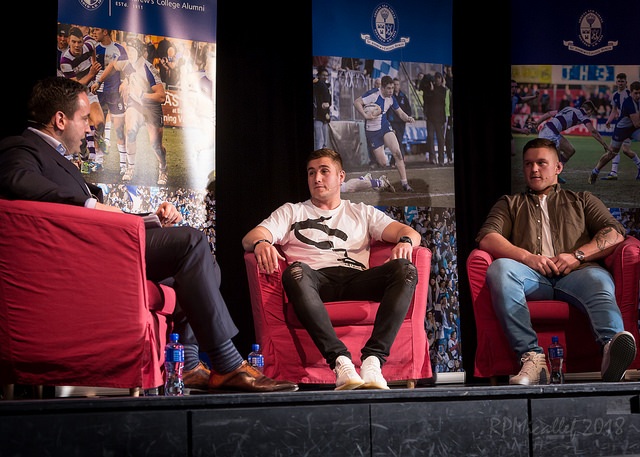 On Wednesday 25 April former pupils Andrew Porter (Class of 2014) and Jordan Larmour (Class of 2016) returned to the College to tell of their remarkable achievements with Leinster and Ireland Rugby over the course of the last year which concluded with the winning of this year's NatWest Six Nations Championship.  The boys were interviewed by SACA President Paul McClatchie. 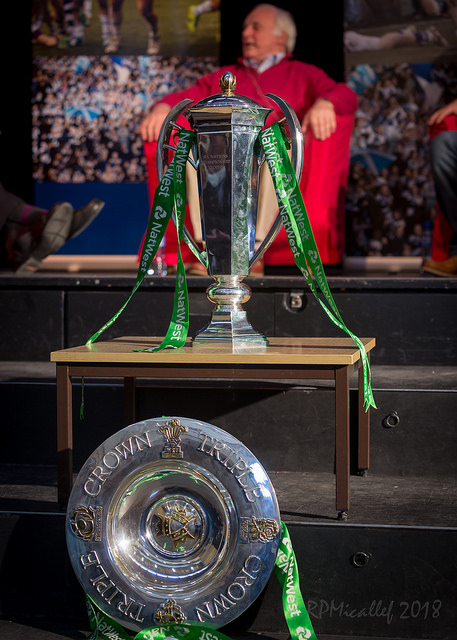 They brought the Six Nations and Triple Crown trophies with them and audience members were given plenty of opportunity to have their photographs taken with Andrew, Jordan and the trophies. 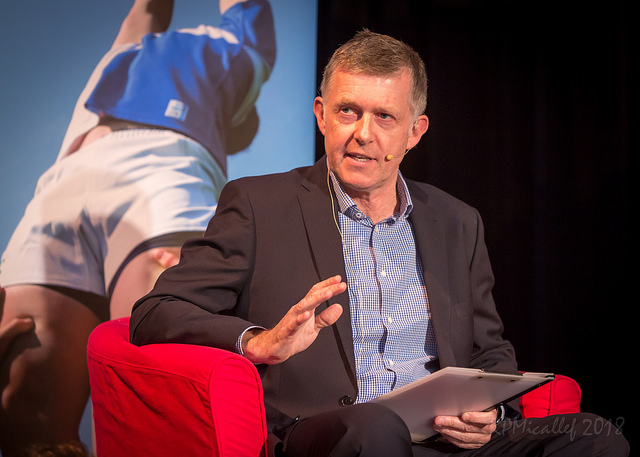 It was certainly a night to remember.  All takings are being split equally between the St Andrew's College TY Uganda Programme and Killian Armstrong from the Class of 2011 who is currently in this third year of medical school in University of Limerick.  Killian is travelling to work in  St Francis Referral HospitaI, located in Ifakara, a particularly impoverished area of Tanzania, for a three week internship this summer.  We look forward to hearing from Killian how our donation was used once he returns from his time there.

For some photographs taken on the evening please click here. 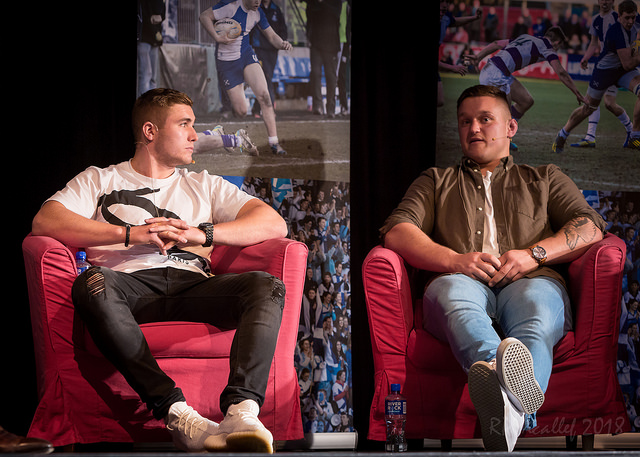