U19 Basketball Ireland 'A' Play Offs 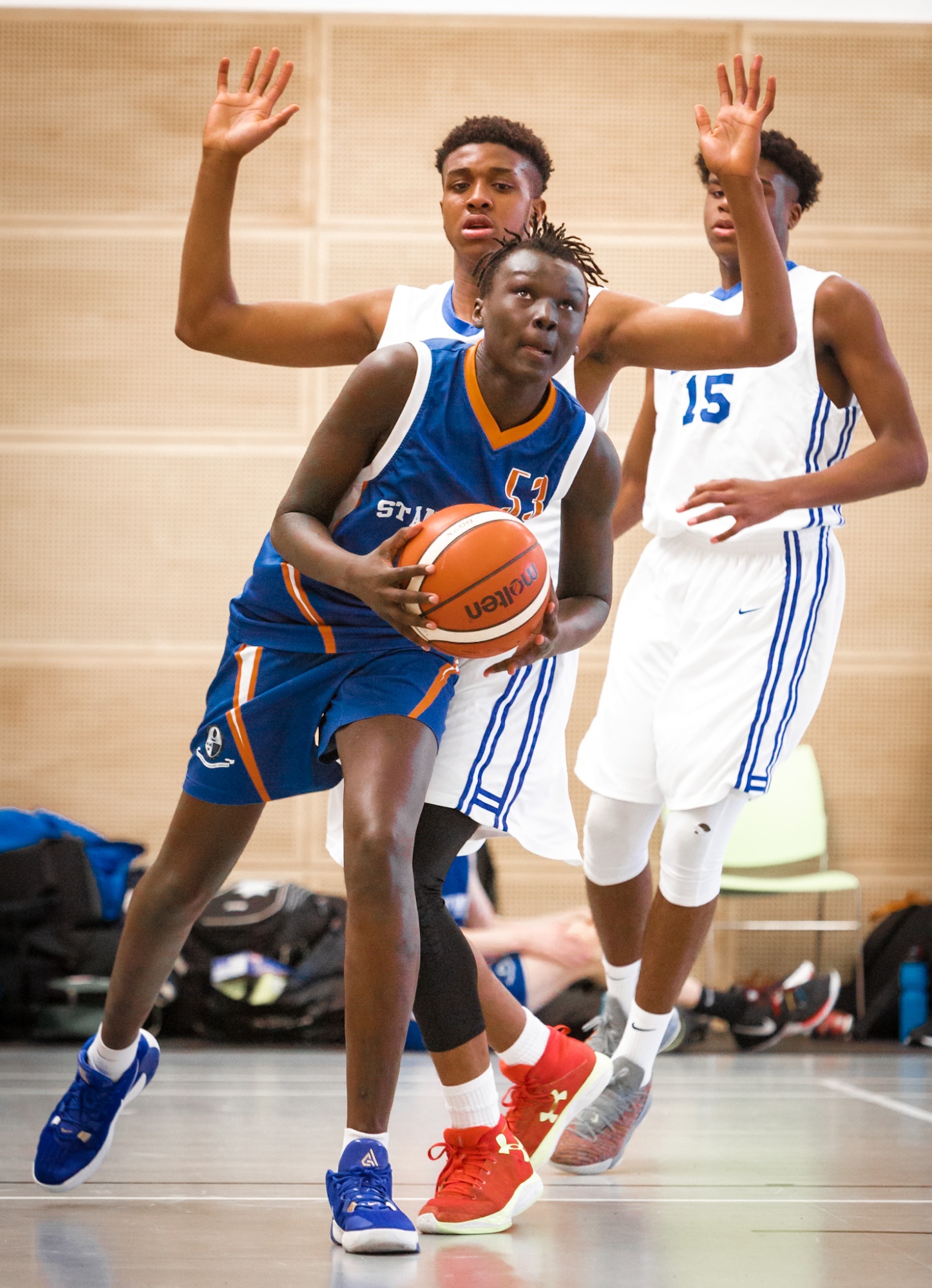 The Senior Boys Basketball Team made their way to Galway over the weekend of 18/19 January 2020 having qualified for the College's first ever U19 Basketball Ireland 'A' Play-off event following their second place Dublin League finish.

A squad made up mostly of Fourth and Fifth Year students faced off against current All Ireland Champions and hosts St Joseph's Patrician College from Galway.   A close first half would ultimately be undone as St Joseph's used their extra experience and five Irish internationals to win out 58-39.

The boys only had a twenty minute turn around before taking on the fresher St Oliver's from Drogheda and, whilst battling hard in the first half to go into the break only three points down, the fatigue of playing back-to-back games would ultimately catch up with the final score reading 56-39.

Click here for more photographs of the weekend's games.