Congratulations to Sixth Year student Amy Elliott who has been pulled into the Irish Senior Women's Hockey Team and will travel with the squad from 25 to 30 November to compete in a three-game uncapped series against Spain. This is the first trip that the squad has had together since the 2018 World Cup in London and is the first of many trips in the build-up to the Tokyo Olympics. 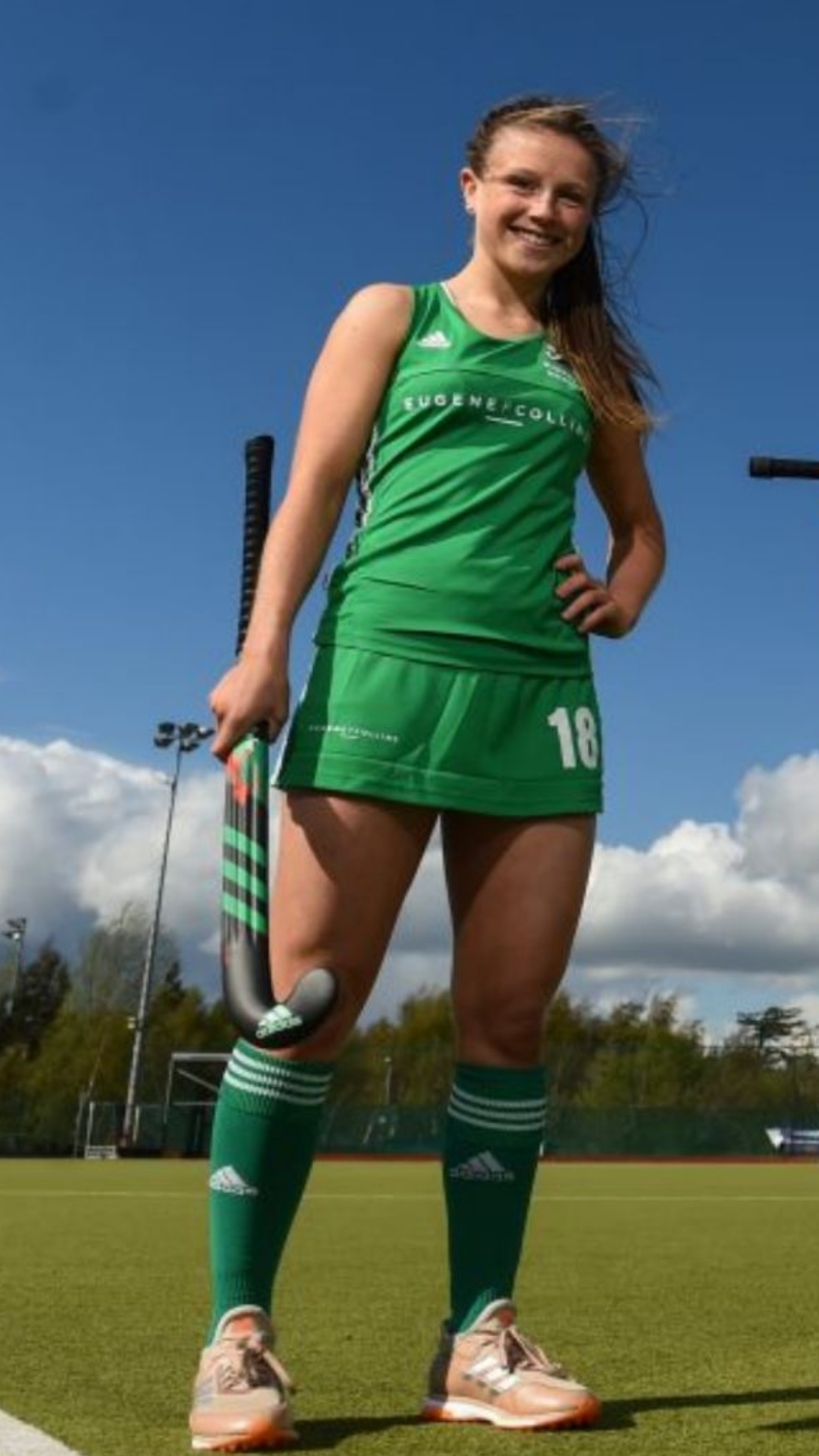 This is very exciting news for Amy.  It  will be a little strange for Gillian Pinder who will have to adapt to coaching her in school and being her teammate at international level!! 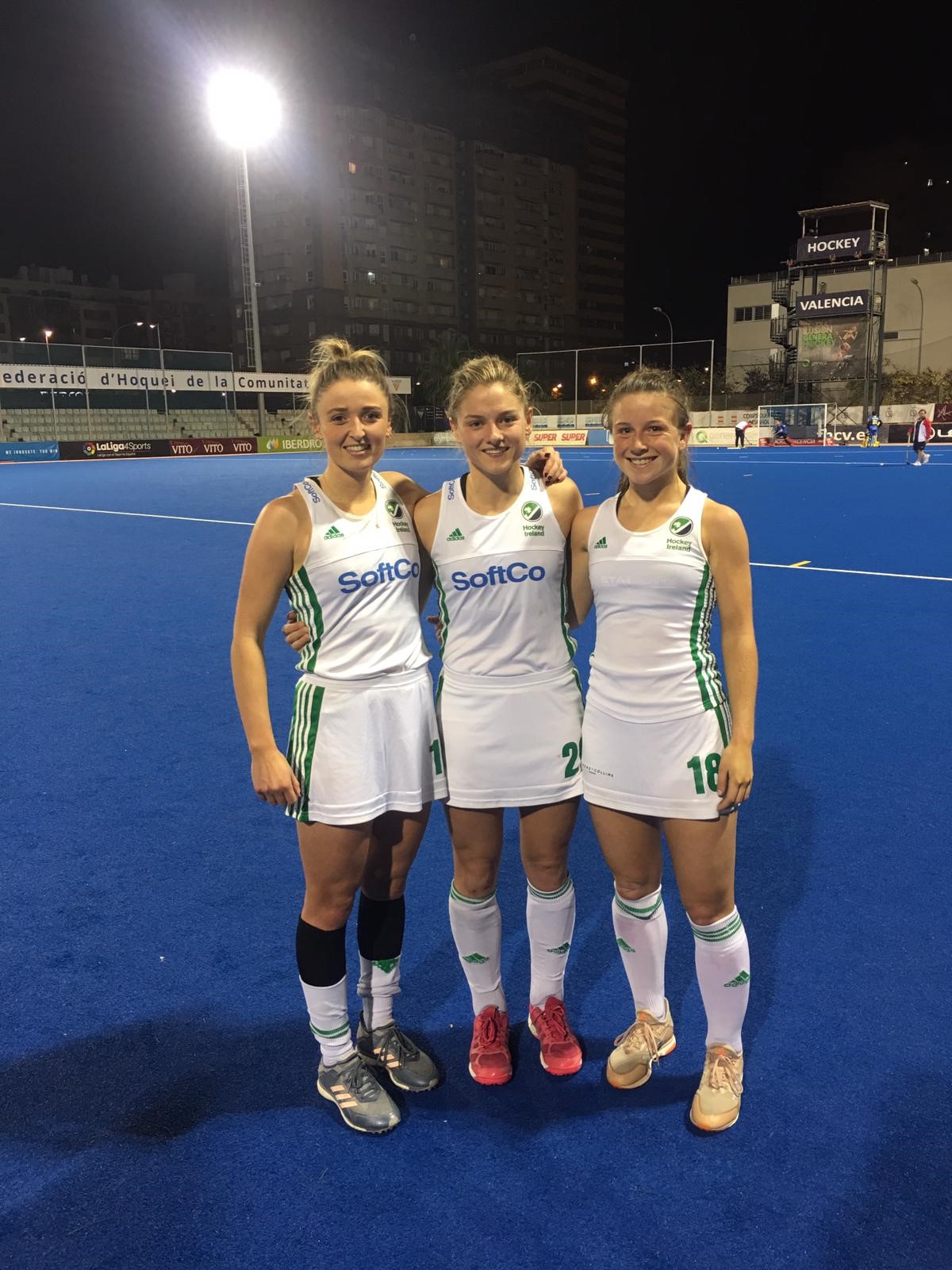